Is Tiger King season 2 worth watching on Netflix? The consensus on new series 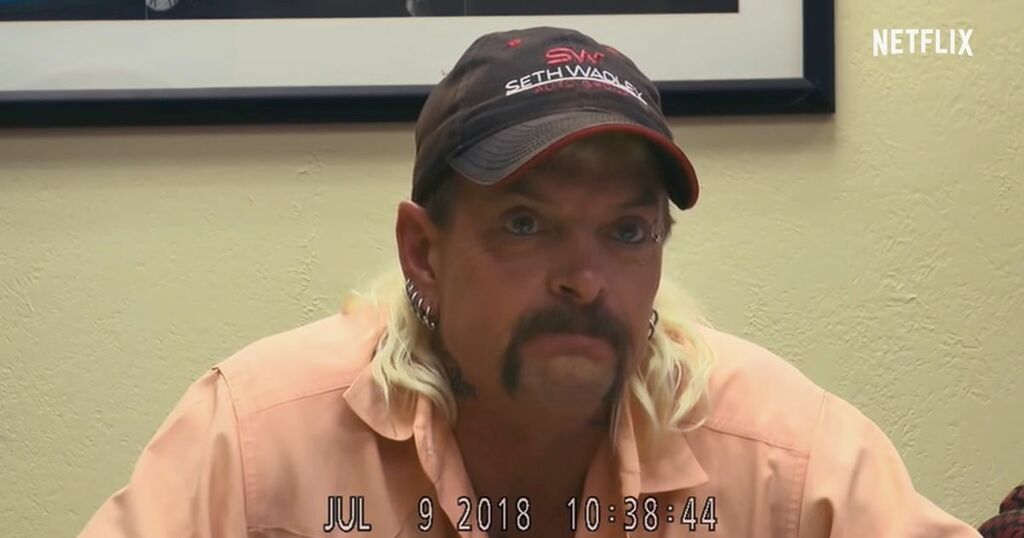 Tiger King is back for a second season little over a year from when it captivated audiences locked down by Covid worldwide.

Such was the success of season one, Netflix bosses have made more episodes following the lives of Carole Baskin and Joe Exotic.

The five part series dropped this week and the reviews have been rolling in online ever since - a lot of them not overly flattering.

On Rotten Tomatoes, the show was given a 24% rating by critics with a much better 54% from viewers themselves.

The critics consensus read: "With nothing substantive to add save for a salacious celebration of its first season's success, this kitty has no claws."

It's not all bad however, The Guardian have given the wild show a three out of five star rating, saying: "Tiger King 2, which always teeters on the chicken-wire fence between proper factual telly and exploitative waste of everyone’s time, just about comes down on the right side."

He instead claims that he and Jeff plotted to kill Joe – with an elaborate plot to decapitate the country-music singer while he was out riding his roofless Jeep.

Allen says he is spilling the truth now because it is: “the right thing to do” and states: “I wanted Joe’s head on a spike. I was going to kill Joe Exotic, I hated him that much.”

He claims: “We came up with a plan to decapitate Joe’s head to kill him, to clear him away from the property so that Jeff could take over the animals.”

Cameras even show Allen back at the zoo to find the wire he planned to string up between two trees, hoping Joe would drive through it in his open-top jeep.

The shocking confession could impact Joe’s current jail time – weeks after the star begged to be released early as he is suffering from cancer.