‘Is this for real?’ Downing Street staff criticised No.10 party at the time, leaked messages show 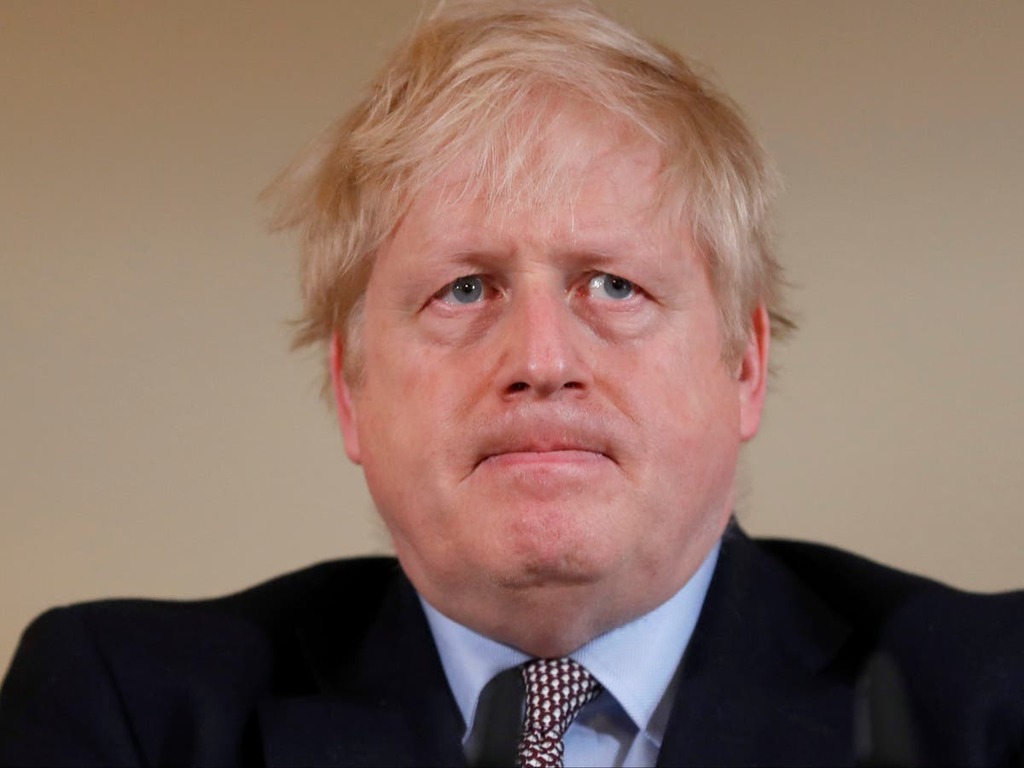 Downing Street's own staff criticised the garden party hosted at No.10 in the height of the Covid-19 lockdown, leaked messages show.

One staff member asked "Is this for real?" after getting a message from Boris Johnson's principal private secretary Martin Reynolds inviting them to “bring your own booze”.

Another said: "Um. Why is Martin [Reynolds] encouraging a mass gathering in the garden?", according to the texts reported by the BBC.

The prime minister and his wife were said to have attended the event of around 40 people, which has been added to the list of bashes investigated by senior civil servant Sue Gray.

It comes after the Metropolitan Police contacted the Cabinet Office over “alleged breaches of the Health Protection Regulations at Downing Street on May 20 2020".

Boris Johnson yesterday refused to answer questions about whether he and his wife Carrie were at the party, which took place when social gatherings were strictly limited.

Shadow climate change secretary Ed Miliband told BBC News on Tuesday morning: "He's got to come clean, he's got to explain himself and not hide behind inquiries. I do say this though: I think his position is going to be very, very difficult if it gets to the position where he has broken the rules and potentially broken the law on this incredibly serious matter so flagrantly.

"Let's take this one step at a time but I think we should be in no doubt about how grave the situation is in relation to the integrity of the person who's leading the country."

"The truth is out now. Not only did Boris Johnson know about the parties, he attended them and he lied.

“It’s time for the Prime Minister to stop hiding behind Whitehall inquiries and finally come clean."

The leaked email invite from Mr Reynolds for the May 20 gathering, which was obtained by ITV News says: “Hi all,

“After what has been an incredibly busy period we thought it would be nice to make the most of the lovely weather and have some socially distanced drinks in the No10 garden this evening.

That event came just five days after another gathering in No.10's garden where Mr Johnson and wife Carrie Johnson were pictured having cheese and wine. The events are separate from the various lockdown-breaking Christmas parties and leaving drinks which took place at the address.