Is the white population in the US really ‘shrinking’?

By Allison Plyer and Joseph Salvo 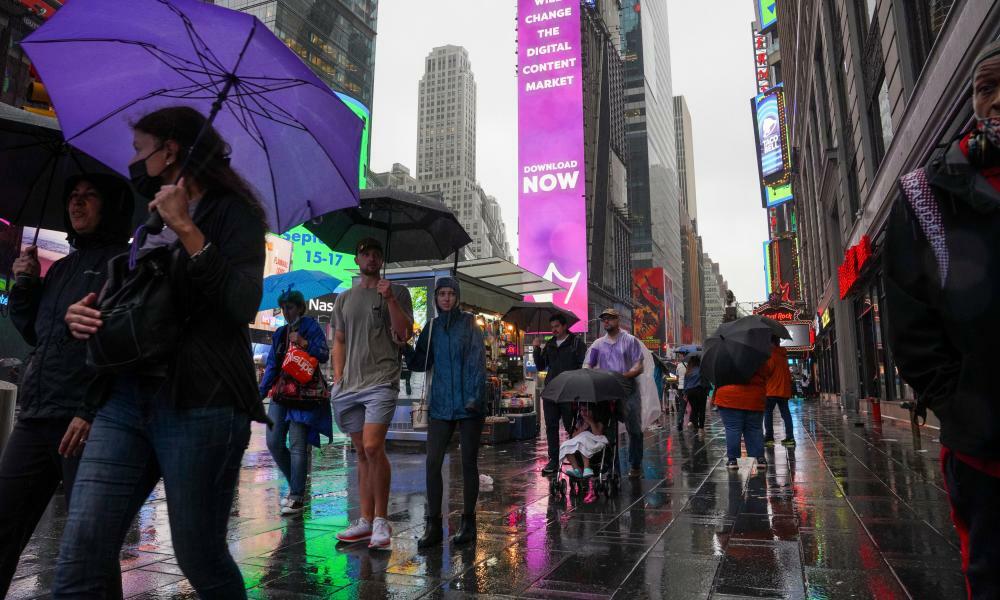 The Census Bureau released the first detailed results of the 2020 census this month, and many media reports highlighted the nation’s growing diversity, which is real, and the dramatically shrinking white population, which is … not so much.

First the data: The white population didn’t “shrink” to 57.8% as widely reported – unless you believe in the old “one-drop” rule, where one ancestor of another race means you are not fully and authentically accepted as white. Moreover, this statistic excludes people who checked the Hispanic box, many of whom identify as ethnically Hispanic but racially white.

What happened for the first time was people who identify as “white” were also able to document their detailed multi-racial ancestry. In fact, including the 31.1 million white people who indicated they also were part of another racial group, whites in 2020 constituted 71% of the population – an increase of more than 4 million white people since 2010. That’s because the 2020 census form made it much easier for Americans to claim their diverse heritage compared with 2010, and this affects all groups, including the white population.

What’s becoming less common is Americans identifying as only one race. Fully 10% of all Americans selected more than one race, up from just 3% in 2010, a jump from 9 million to 33.8 million in only one decade. So, what could account for the incredible increase in multiracial population by 2020? Birth records indicate that just 2.3 million multiracial children were born during this decade. Certainly, more Black people or Pacific Islanders, for example, may have claimed white ancestry for the first time this decade. But people who previously identified as “white alone”, and who are claiming their Native American, Asian or African American ancestry for the first time, are probably the driving force behind the increase. The Census Bureau itself acknowledged that the “decline” in the white population is largely due to more white people choosing additional race categories.

A more accommodating decennial census form seems to be driving a strong increase in the number of people identifying as multiracial – particularly among white people. All those DNA tests we’ve been taking may have contributed as well.

And we need to also applaud the Census Bureau, not only for completing a census despite a pandemic, forest fires and legal obstacles, but also for a decade of research by Nicholas Jones and others on how best to provide Americans with the wherewithal to self-identify. As a result, what the 2020 census reveals is a more thorough understanding of how diverse, interconnected, and yes, interrelated we actually are – regardless of the categories society lumps us into … for better or worse.

It is shortsighted for journalists and even some social scientists to repeat the myth that the white population of the United States is dramatically shrinking. Instead of pretending that being white is part of a narrowly defined monolithic hulk, America needs to lean in on a new census category that will increasingly come to define us all – “people in combination with everyone else”. Not to do so will continue to feed into a whole suite of white supremacy and fearmongering that denies we are all created equal and are equal before the law and each other. But that’s not the reason it’s wrong to say the white population is shrinking. The reason is, it’s not true.