Is the government doing enough to tackle climate change? 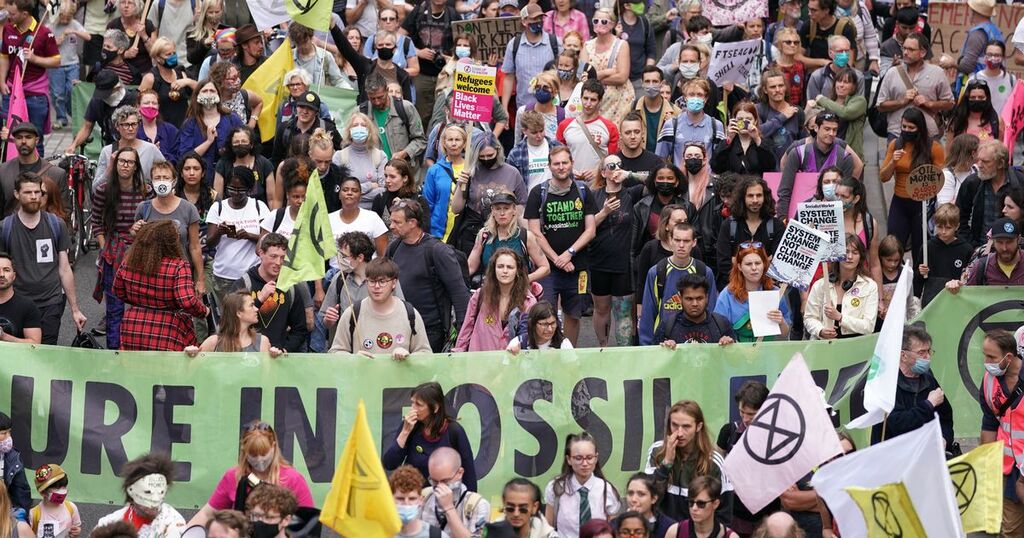 With the COP26 global environment summit due to get underway in Glasgow in November, a new report has warned that the UK remains off track of its climate targets.

The Green Alliance - a charitable organisation and independent think-tank - says that the UK government is failing to make sufficient progress in key areas, hindering the overall fight against climate change.

“COP26 will fail without the major emitters making genuine commitments in these final 50 days - and as president of COP, the UK has to lead the way to raise ambition globally,” said Caterina Brandmayr of the Green Alliance.

READ MORE: What Covid could have in store for Wales this winter amid rising rates and talk of lockdowns

Below is some background information on the UK's targets and whether it is likely to meet them.

When does the UK aim to reach net zero?

In 2019, Parliament passed the Climate Change Act into law. The legislation commits the UK government to reducing its carbon emissions to ‘net zero’ by 2050.

The government has said it will aim to reduce emissions by more than three-quarters (78%) by 2035.

However, there are those who argue that the 2050 target is too unambitious, and that more drastic action is needed to avoid the very worst consequences of climate change.

A report from the Climate Crisis Advisory Group last month said that net zero by 2050 is “too little, too late” and would not limit global warming to 1.5C by the end of the century, as aimed for in the Paris Agreement.

What is net zero?

Net zero means balancing the amount of carbon dioxide being emitted and the amount being actively removed from the atmosphere.

So, when the UK is removing as much carbon dioxide as it’s emitting, it will have reached net zero.

This shouldn’t be confused with gross zero, which would mean ending all carbon dioxide emissions altogether. Net zero instead aims to offset carbon emissions without ending them completely.

How close is the UK to meeting its climate targets?

In its latest Net Zero Policy Tracker, the Green Alliance said that the government’s current plans to reduce carbon emissions amounted to only a quarter of the reductions needed in order to reach net zero by 2050.

It singled out waste - where there had only been a 15% improvement in sustainability - along with power and farming (12% and 7% respectively) as areas with particular room for improvement.

However, the report also found that the transport sector was nearly halfway to reaching its departmental target, with the rollout of electric vehicles well underway.