Is The Dollar's Decline Paving The Way For Bitcoin, Ethereum, Dogecoin To Aim For The Moon Again? 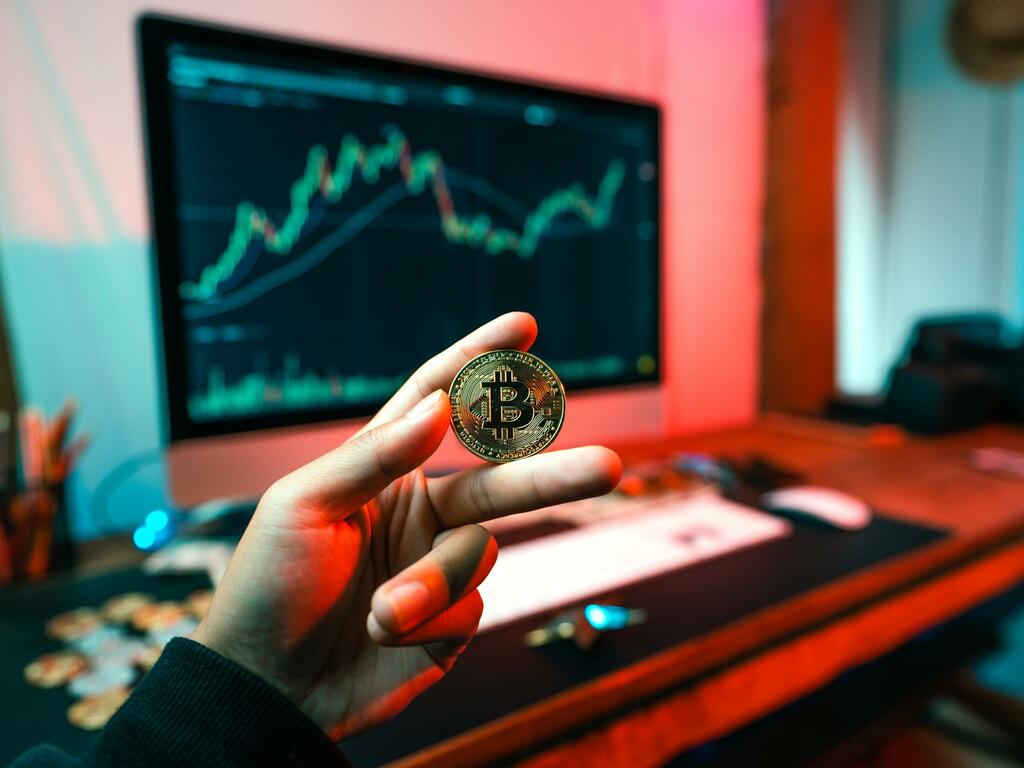 Oasis Network (ROSE), Convex Finance (CVX), and Harmony (ONE) were among the top gainers over 24 hours, according to CoinGecko data.

Why It Matters: The Labor Department reported a 7% rise in the consumer price index Wednesday morning. This is the fastest rate at which inflation has grown since 1982.

The U.S. Dollar Currency Index, which tracks the performance of the dollar against a basket of six of its peers, declined 0.7% to 94.94. The index fell as low as 94.90 — the lowest since Nov. 11, reported Reuters.

Edward Moya, a senior market analyst for OANDA, said Wednesday’s inflation report “triggered a sell the news event for the dollar which was positive for Bitcoin.”

Moya said that some traders might think Bitcoin is once again a hedge against rising inflation but that is “far from the case” in the United States, but this does apply to several emerging market countries.

“Small countries getting into crypto might not be enough of a catalyst to get prices rushing back to record highs, but it should provide some underlying support and help get Bitcoin back to $50,000.”

Cryptocurrency analyst Justin Bennett tweeted that “we’ve never seen how [Bitcoin] acts during a macro downtrend from the [dollar].”

Ironically, we've never seen how #Bitcoin acts during a macro downtrend from the USD.

If anything, I'd peg it as bullish for crypto.

Over the past month, the correlation between Bitcoin and the S&P500 index has risen as both equities and Bitcoin were affected by hawkish comments from the U.S. Federal Reserve, wrote Delphi Digital, in an emailed note.

This correlation is only set to increase, as per the independent cryptocurrency research firm.

“BTC has a historically low correlation with the equity markets. However, since 2020, we have seen more traditional players enter crypto markets. As institutional adoption in BTC increases, we will likely see an even higher correlation in the future.”

Meanwhile, a record number of investors are holding more than 0.1 ETH. The number of such investors touched an all-time high of 6.6 million on Wednesday, according to Glassnode Data.

This rise in ETH holders comes even as the asset’s price has fallen nearly 10.8% since the year began.