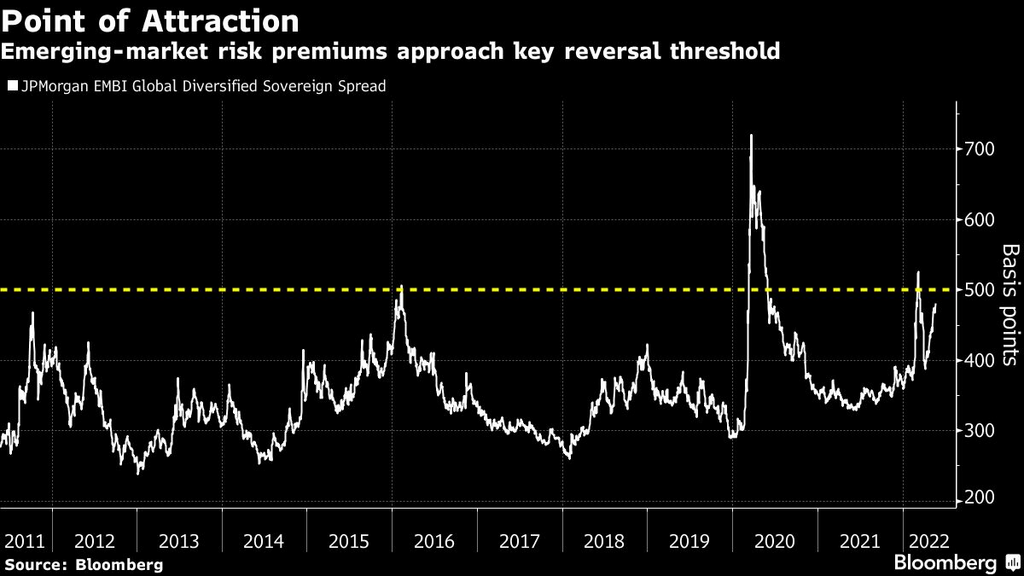 Physician, hedge fund manager and value investor Michael Burry has let out a tweet that appears to warn investors of further erosion in stocks.

What Happened: Burry said Wednesday that from “Top to bottom” Microsoft Corporation (NASDAQ:MSFT) shares traded 5.2x its shares outstanding by 2002 and 3.3x by 2009, while it has traded only 0.5x so far.

While the dotcom bubble brought the markets down in 2000, there was a global financial crisis in 2008 that saw the bankruptcy of Lehman Brothers.

Burry pointed to the rising S&P 500 price-to-sales ratio last month in another tweet. He is known for deleting his tweets but has been active on the social media platform lately.

Last month, the short seller warned Tesla Inc. (NASDAQ:TSLA) could go the Netflix Inc. (NASDAQ:NFLX) way as the latter's stock crashed 25%.
The investor also addressed the question of  "how far can the stock of a good growing company fall? One destined to be one of the greatest companies in the world?" pointing to a 95% slump in Amazon stock during the dotcom bubble.