Is Robert Williams III poised for a breakout season with the Celtics? 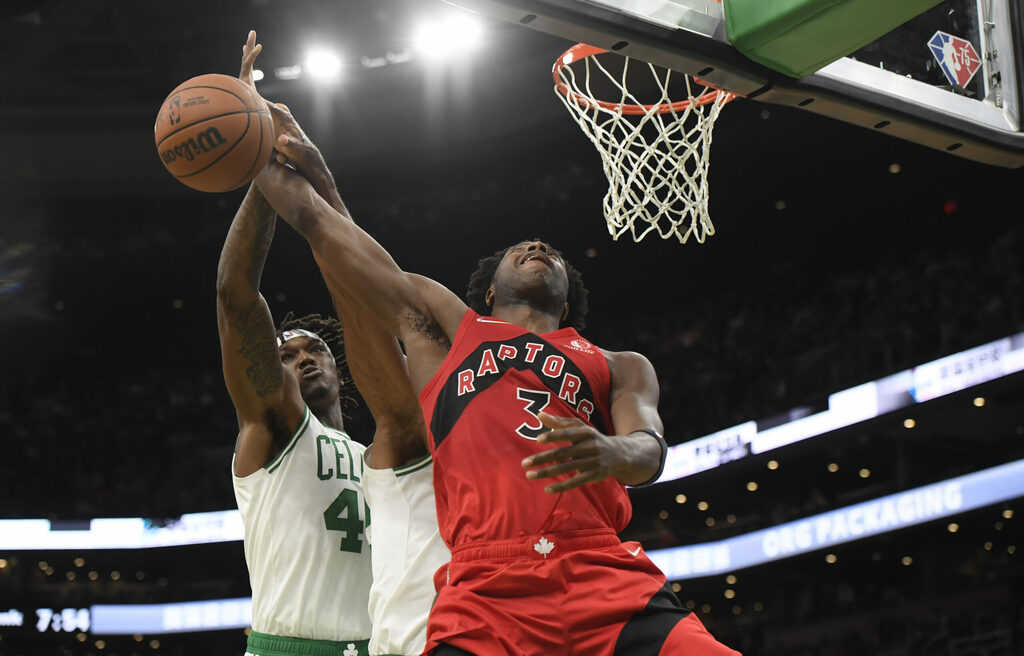 While he may be having a bit of a slow start to his preseason, Boston Celtics starting center Robert Williams III is a big part of the team’s future. The franchise invested in him with a hefty contract extension this offseason, fully aware of how his hyper-athletic play can transform the tenor of a game almost from the instant he steps on the court.

And Timelord isn’t just turning the heads of his fans, with analysts who cover the whole league taking note of his gravity-warping presence. Some even see the Texas A&M product as poised to make a significant leap forward beyond the already intimidating impact he has on play.

One such analyst is The Score’s Chico Nacion, who puts Williams among his five players poised for a breakthrough season in a recent piece titled as much.