Is Poland vs England on TV? Kick-off time, channel and how to watch World Cup qualifier 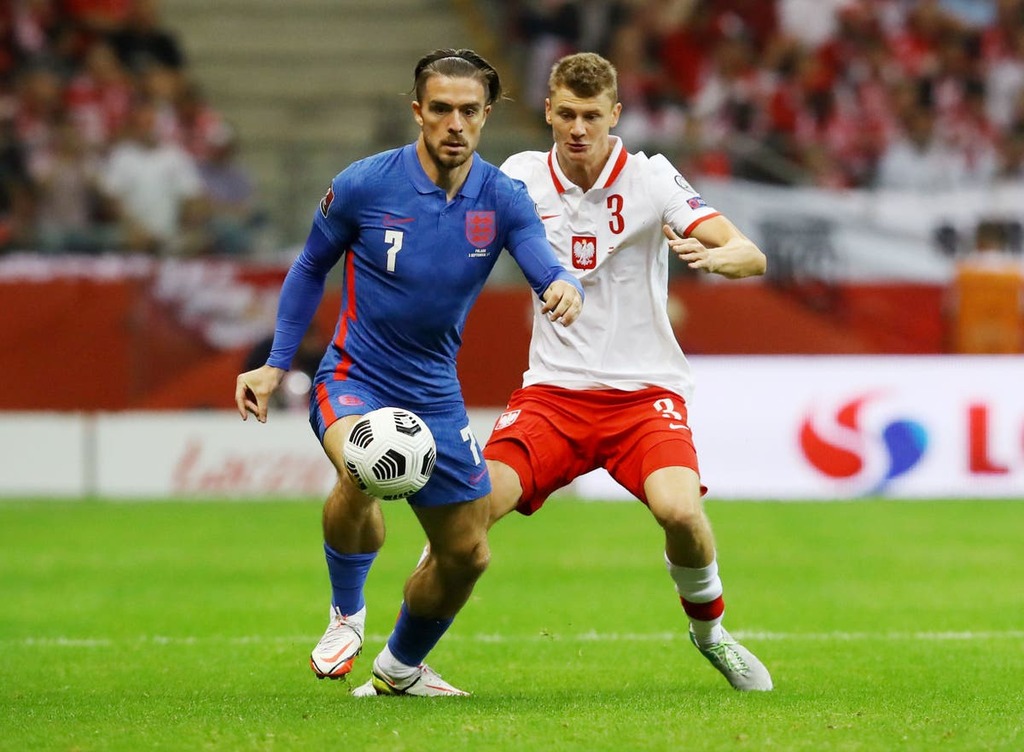 England are taking on Poland tonight in Warsaw in what is a crunch match at the top of Group I in World Cup qualifying. Gareth Southgate’s Euro 2020 finalists are currently top of the group with the maximum 15 points from five games, while Poland sit second with 10 points, as they battle for the one automatic qualifying spot to reach Qatar next year.

England won 2-1 when they met at Wembley back in March, thanks to Harry Maguire’s late winner. But this promises to be a different encounter away from home and with Robert Lewandowski – injured six months ago – restored to the Polish line-up as captain and goalscoring talisman.

England are ringing the changes after a 4-0 win over Andorra, with a line-up closely resembling the team which progressed to the final at the Euros set to take to the field once more, with Harry Kane captaining the side and leading the line.

Follow all the latest updates from the game at the National Stadium below, live.