Is Nottingham Forest v Middlesbrough on TV? Kick-off time, live stream details and how to follow 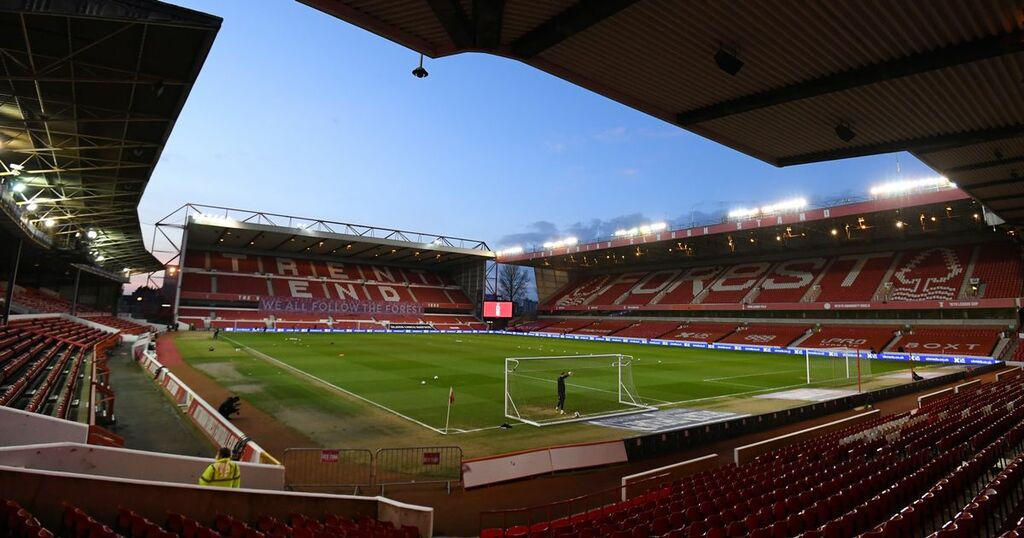 Nottingham Forest hope to bring an end to their awful run of form in the Championship when Middlesbrough come to the banks of the Trent on Wednesday (September 15) night.

The Reds are yet to register a win in the league so far, losing five of their six matches in the Championship so far.

With the pressure mounting on Chris Hughton, the Reds boss will hope his side can find the strength to come out on top and bring an end to the form which has seen them suffer their worst start to a league campaign for 108 years.

They take on a Middlesbrough side also suffering a slump in form, having failed to win any of their last four Championship matches.

When does Nottingham Forest vs Middlesbrough kick-off?

The match will take place on Wednesday, September 15, 2021, with kick-off at 7.45pm GMT in front of the fans at the City Ground.

Yes. Wednesday's clash with Middlesbrough can be watched on the ForestTV service and will be available for those in the UK and overseas.

A match pass is available for £10 and can be bought here.

The game is also available on the Sky Sports Red Button.

You can also follow in-depth coverage from our own Nottingham Forest correspondent Sarah Clapson here at NottinghamshireLive.

Where can I watch the highlights of the game?

Alternatively, highlights will be available on the Nottingham Forest YouTube channel after the game has concluded. These are typically uploaded a day later.