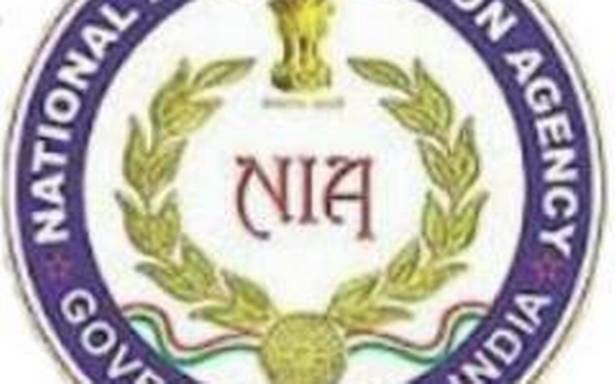 The National Investigation Agency (NIA) on Wednesday filed a charge sheet against three persons for allegedly being part of an Islamic State-inspired module that was involved in promoting violence.

The accused have been identified as Mohammed Ameen, Mushab Anwar and Rahees Rasheed, all residents of Kerala. On March 5, the agency had registered the case against seven known persons and others.

It was alleged that Ameen and his associates ran IS-propaganda channels on different social media platforms, including Telegram, Hoop and Instagram, for propagating violence, radicalising and recruiting new members.

The agency has accused Ameen of also being involved in raising and distributing funds in connivance with Rasheed and Kashmir-based accused Mohammad Waqar Lone.