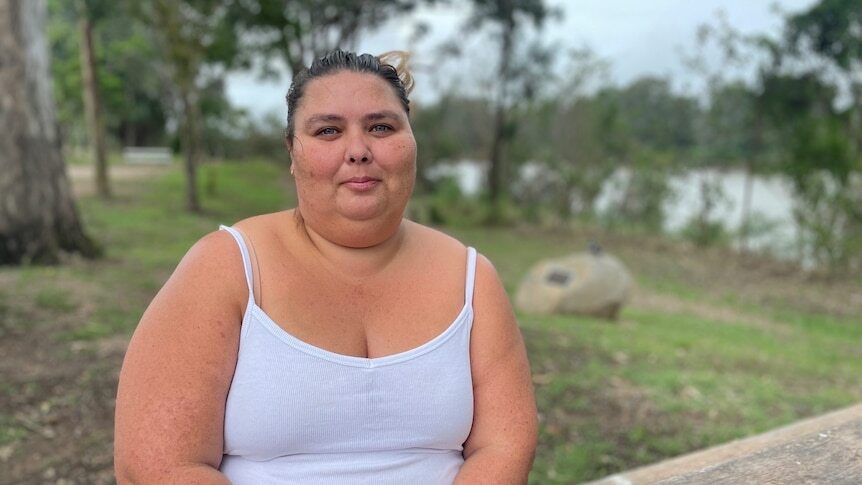 ABC News
Eurovision 2022: Where are the UK's past hopefuls now 25 years on from last win?

The Guardian - AU
One subscription that gives you access to news from hundreds of sites
Eurovision 2022: Kalush Orchestra win for Ukraine, UK finishes second – as it happened

Is Maryborough's Cistern Chapel the best public toilet in Australia? City goes for gold with throne

The city of Maryborough, three-and-a-half-hours' drive north of Brisbane, has unveiled its latest tourism attraction — the flashiest loos in the land.

What started out as open, night cart-serviced toilets 120 years ago have been transformed into an ornately decorated Victoriana-themed precinct.

Cistern Chapel Committee president Nancy Bates said she had the grand vision after a visit to the dingy toilets a couple of years ago.

"Maryborough is developing into a great tourist precinct and I thought, 'This is the heart of it and it's just not good enough'," she said.

"So I snapped up a couple of photos and sent them to Daniel Sanderson, the councillor here who looks after the city area.

"A couple of weeks later he sent me back a text and said, 'Good news — we are going to repaint them'.

"The fanciest. I want chandeliers, I want fresh flowers and music."

More than 12 months later the transformation is complete and will be open to the public from Monday.

"The thing about doing this particular project is that the character of the building was so terrific, it just lent itself," Ms Bates said.

"You couldn't do this with a new building at all, but there is so much character here within our city hall that we were able to create something a long the lines of the Victoriana theme.

"There are quite a few toilets marketed as tourist attractions — we think we have the fanciest.

"We'll have regular checks on the whole thing to make sure it stays as we would like it."

Garry Madden was one of the artists who played an integral role in putting the finishing touches on the project.

He said one of the most challenging parts of the project was working on the roof.

"I couldn't get a scissor lift in here because the doors were too narrow, so I was up a ladder painting a lot of butterflies," he said.

"That was a bit precarious, but I really needed to do it to fulfil what was my vision as a retreat for mothers to come into.

"I hope people leave a little happier or a little bit more 'relieved' is the statement I would like to make."

Akos Juhasz and Mr Madden were the key artists involved, while other creative work was contributed freely by members of the community.

MaryboroughLucy LoramABC Wide Bay
Sign up to read this article

ABC News
Eurovision 2022: Where are the UK's past hopefuls now 25 years on from last win?

The Guardian - AU
One subscription that gives you access to news from hundreds of sites
Eurovision 2022: Kalush Orchestra win for Ukraine, UK finishes second – as it happened