Is Liverpool vs Shrewsbury Town on TV? Live stream details and team news 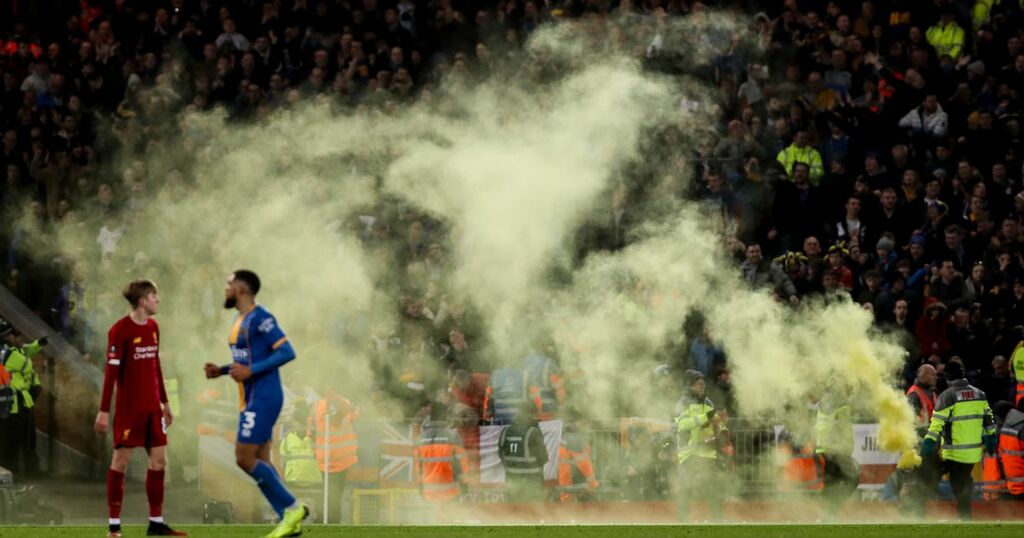 Liverpool face Shrewsbury Town in the FA Cup third round this afternoon as Jurgen Klopp's side look to overcome their League One opponents.

The two sides met in this very competition two seasons ago at Anfield, resulting in the Reds fielding their youngest-ever starting XI and progressing into the fifth round of the competition.

Some of the players who started that cup tie could well feature again for the hosts as Liverpool continue to battle with COVID-19 cases and injuries.

Although the Reds have been boosted by the return of Klopp, who will be back on the touchline after his recovery from the virus.

LIVE: Liverpool vs Shrewsbury updates and analysis from ECHO team at Anfield

Here is all you need to know ahead of this afternoon's match.

No. The match has not been selected for live broadcast, with ITV instead showing West Ham United vs Leeds at 2pm.

The Liverpool ECHO will be running a live blog on proceedings, which gets underway from 11am.

ECHO reporters Ian Doyle, Paul Gorst and Theo Squires will be in place at Anfield to provide in-game updates and discuss the talking points of the match.

Stepping in for both Klopp and Pep Lijnders, who have recently contracted the virus , the 50-year-old remained tight-lipped regarding which players could be in line to feature.

"I can’t tell you exact numbers, but obviously the situation is like that for the game tomorrow," Krawietz said about suspected positive COVID tests.

"We have a squad, we have a team, we can play and we will try to win this game.

READ MORE: Reds could make millions on Brendan Rodgers signing who did not kick a ball

"There’s a difficult situation out there. We had a couple of injuries, illness, COVID cases and this is the situation we have to deal with.

"We still have to wait for a few results as well; the players are not here [yet] for today, so they have to do their test before they can join the building and this is why I cannot speak about the exact numbers."