Liverpool vs AC Milan TV channel, live stream and how to watch 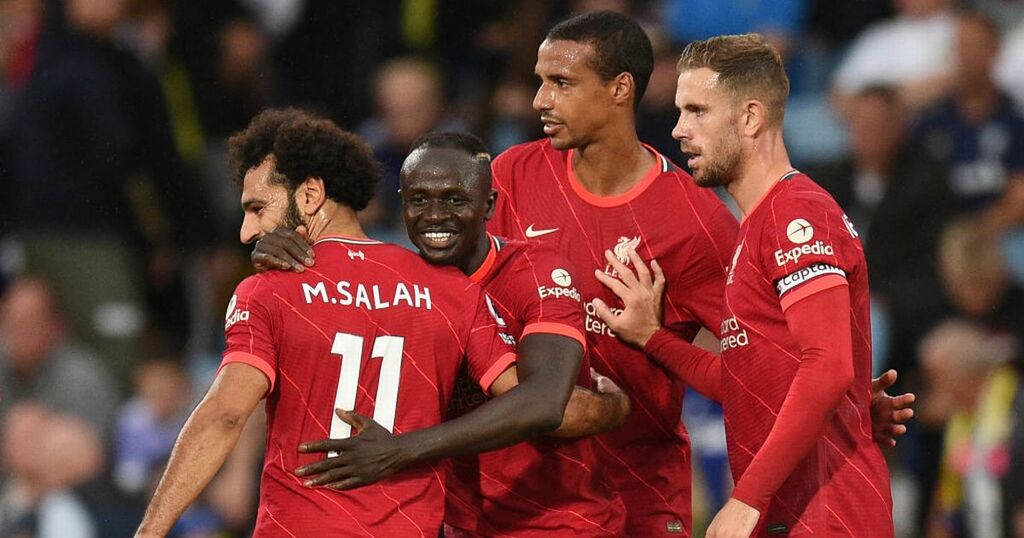 The Reds head into their opening group stage game after beating Leeds 3-0 at Elland Road on Sunday.

Jurgen Klopp’s side dispatched Leeds in comfortable fashion thanks to goals from Mohamed Salah, Fabinho and Sadio Mane, however the game was overshadowed by a serious ankle injury suffered by Harvey Elliott.

The win saw the Reds move up to third in the Premier League table and they will head into their Group B opener in confident mood.

Here's what you need to know…

How to watch Liverpool vs AC Milan on UK TV

The Reds host AC Milan on Wednesday, September 15th and it will be televised on BT Sport 2 with coverage starting at 7pm. Kick off is at 8pm.

BT Sport subscribers can also live stream the action on the BT Sport website and app.

What is the Liverpool vs AC Milan team news?

Elliott misses out along with Neco Williams while Roberto Firmino is a doubt to feature - Diogo Jota will continue to lead the line if Firmino remains absent.

Virgil van Dijk and Joel Matip are set to continue their partnership in defence, while skipper Jordan Henderson should replace the injured Elliott after starting on the bench at Leeds on Sunday.

Former Chelsea striker Olivier Giroud should be available for AC Milan’s trip to Merseyside after recovering from coronavirus, and will be hopeful of starting ahead of Zlatan Ibrahimovic and Ante Rebic.

Tiemoue Bakayoko was injured during Milan’s 2-0 win over Lazio at the weekend and will miss out along with fellow midfielder Rade Krunic.

Former Chelsea centre-back Fikayo Tomori has revelled in Italy since signing for Milan in the summer, and should partner Alessio Romagnoli at Anfield.