Is Leeds vs Liverpool on TV today? Kick-off time, channel and how to watch Premier League fixture 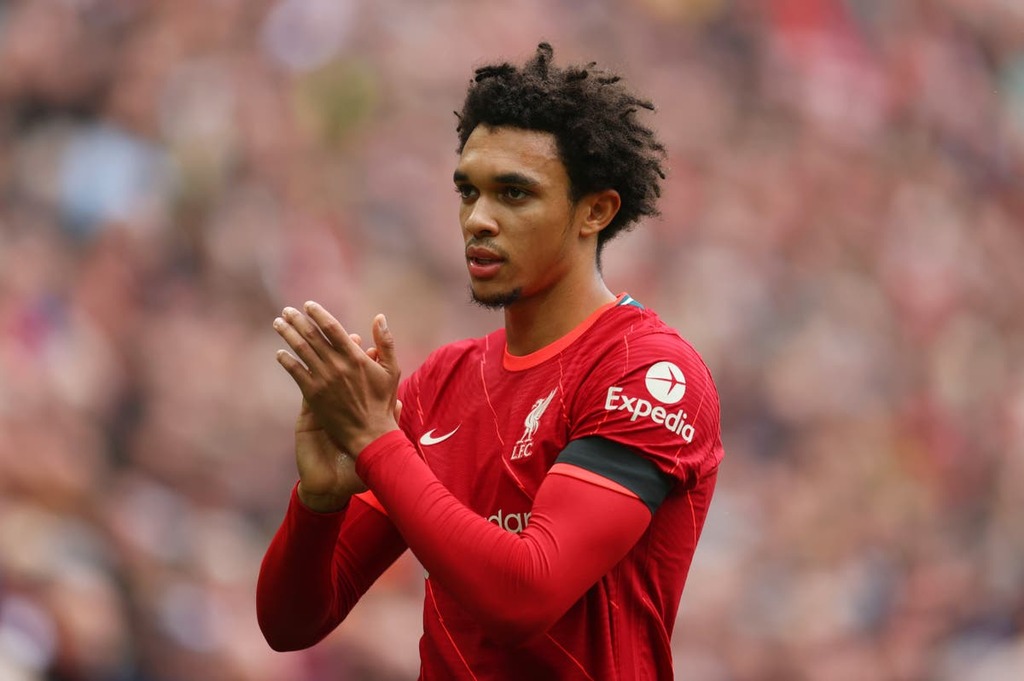 Liverpool could be without three key players when they face Leeds in the Premier League this afternoon following a row with Brazil over international call-ups.

Alisson, Fabinho and Roberto Firmino could be prevented from playing after Brazil requested for the players to be banned from appearing in the match, while Leeds forward Raphinha could also be stopped from participating.

Daniel James could make his Leeds debut following his arrival from Manchester United on deadline day as Marcelo Bielsa’s side aim to win their first match in the Premier League this season.

Liverpool were held to a 1-1 draw by 10-man Chelsea in their last fixture before the international break but opened their campaign with back-to-back wins over Norwich and Burnley. Jurgen Klopp’s side drew 1-1 on their last visit to Elland Road last season, on a night which was overshadowed by the announcement of the ill-fated European Super League.

Here’s all the information you need to know ahead of the match.