Is it time to consider moving Jaylen Brown proactively? Not yet, says an SI analyst, but that day may arrive 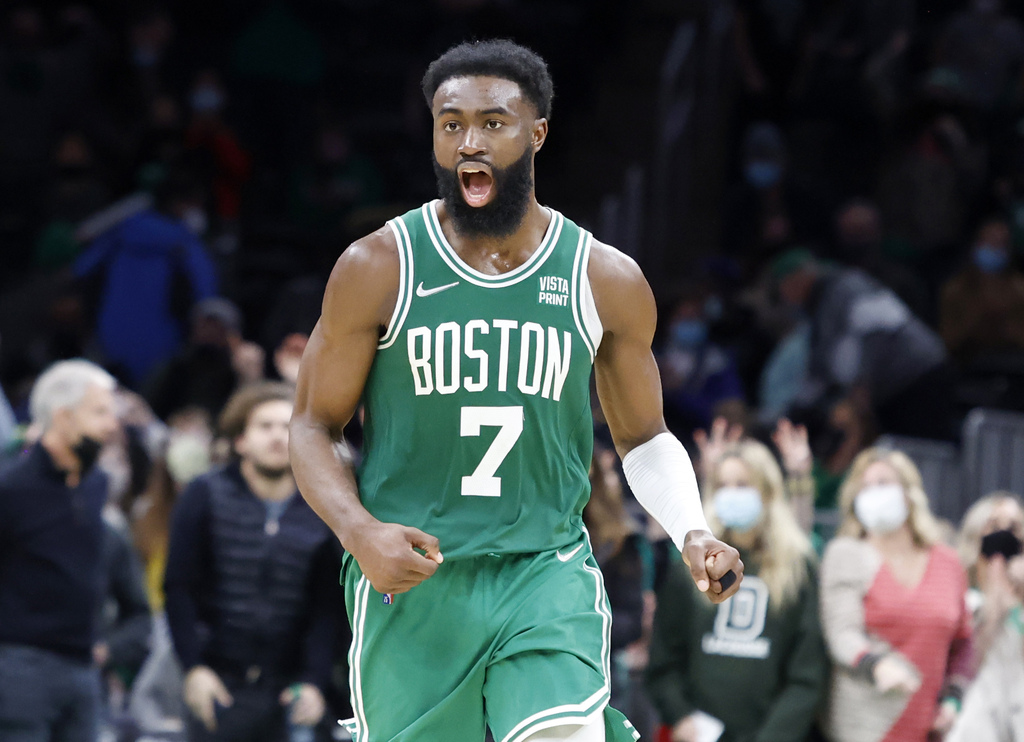 With the Boston Celtics seemingly stuck in a permanent rut in yet another season, fans and analysts are both starting to explore what has been until now the third rail of Celtics hypotheticals — considering a trade that would break up the All-Star duo of Jaylen Brown and Jayson Tatum. And while Brown has been making recent inroads in terms of his perceived value as a player, he is also generally seen as the 1b to Tatum’s 1a, making the Georgia native the more frequent focal point of such proposals.

One such hypothetic trade came from Sports Illustrated’s Michael Pina, who posited a deal in a new article that would send Brown to the Atlanta Hawks that has — even now — managed to ruffle some feathers.

In Pina’s defense, he makes the trade clearly about an uncomfortable future moment that Celtics fans do need to begin considering should the front office make missteps on what is a fraught path to getting Boston’s remaining assets assembled into something that looks like a contender.

The Boston Celtics have plenty of things to work on in 2022, and there are no shortages of theories on the internet regarding what they ought to be doing about them. From issues closing games and m… https://t.co/gBollD4Skw