Is Everton vs Burnley on TV tonight? Kick-off time, channel and how to watch Premier League fixture 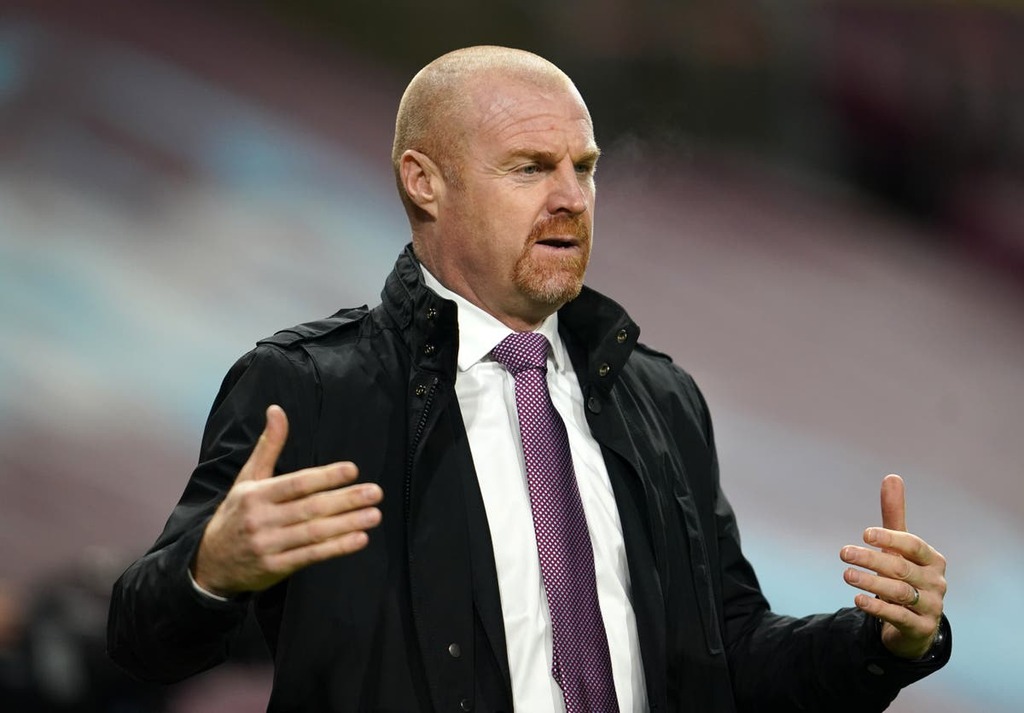 Sean Dyche will be looking for Burnley’s first Premier League win of the season as they travel to Goodison Park to face Everton on Monday night.

What could boost the visitors’ chances is the debut of summer signing Maxwel Cornet and Dyche has spoken about the new addition ahead of the clash.

He said: “Maxwel has just come in so we will find out a bit more about him and there are a couple of standard fitness tests we will run on him. We will check his fitness out - he has had a bit of a dead leg in the games he has been involved in, but I don’t think it’s serious.”

Everton have won twice this season and could join the teams joint-top of the early table if they win.

Here is all you need to know about the match ahead of kick-off.

The game kicks off at 8pm on Monday, 13 September at Goodison Park.

The match is available to watch on Sky Sports with subscribers being able to stream the match via the Sky Go app. If you’re not a Sky customer you can grab a NOWTV Day Pass here to watch without a subscription. We may earn commission from some of the links in this article, but we never allow this to influence our content.

For Everton, their captain Seamus Coleman could be available as the injury he suffered on international duty isn’t as bad as first thought. Salomon Rondon could make his debut and Ben Godfrey, Yerry Mina and Tom Davies are all available.

Dominic Calvert-Lewin is expected to start but Fabian Delph and James Rodriguez aren’t thought to be included.

For Burnley, Maxwel Cornet could make his debut but Connor Roberts, Kevin Long and Dale Stephens miss out.

Everton are in good form and will be looking to get as close to the top of the table as they can. While they may not get the 5-0 victory to top the standings, it will be a landslide Toffees win. Everton 3-0 Burnley.