Is Elon Musk a 'doomsday prepper'? Here's what Tesla CEO has to say 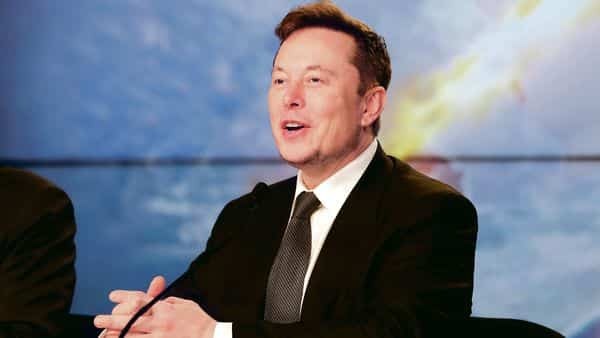 Unless you have been living under the rock, you know that Elon Musk is active on Twitter and he also responds to his fans on the platform often.

The billionaire and tech entrepreneur has remained focused on his vision for his company SpaceX--establishing a permanent human presence on Mars. Besides, Musk is also the key proponent of cryptocurrency. The 50-year-old billionaire thinks and acts on a larger, more cosmic scale than other global entrepreneurs. His projects take on almost every major industry and global problem conceivable. Not just Tesla or SpaceX, Musk's other projects such as The Boring Company, OpenAI, and Neuralink are gradually speeding up their game to bring change in infrastructure, Artificial Intelligence, and the healthcare sector. By now, it is clear that Musk has expansive businesses and there is nothing that he cannot do. Musk seems to be everywhere all at once, pushing all kinds of futuristic technologies.

As a result, a Twitter user called Musk a 'doomsday prepper' recently.

Musk replied saying, "Aspirationally for everyone".

Musk is pulling away from the rest of the world when it comes to personal wealth. His net worth rocketed to $223 billion, according to the Bloomberg Billionaires Index, after an agreement with investors valued his SpaceX in excess of $100 billion.

Recently, Musk trolled Amazon.com founder Jeff Bezos after widening his gap as the richest person in the world. Musk tweeted a second place medal at Bezos's tweet this week.

Musk derives around three-quarters of his wealth from Tesla Inc., which he co-founded in 2003 after making a fortune from the sale of e-commerce site PayPal to eBay Inc. for $1.5 billion.

Musk got $0 in pay in 2020, according to a company filing, but he did receive stock options during the year that are now worth $22 billion.