There's quite a few changes coming our way when "Grey's Anatomy" Season 19 premieres this fall. The medical drama is bringing on a host of new doctors to join our fan-favorites at Grey Sloan Memorial Hospital.

According to TVLine, Adelaide Kane will play Jules Millin who was raised by drug addled artist/hippies and somehow is the only real grown-up in her family. Harry Shum Jr. has also been added to the roster as Daniel "Blue" Kwan, a sharp-witted, impatient, and brilliant resident who is generous but competitive.

Niko Terho takes on the role of Lucas Adams who comes from a line of surgeons and is determined to prove he is just as great. Midori Francis is Mika Yasuda, a middle child with eight siblings who is used to being underestimated, which she uses to her advantage. And finally, there's Alexis Floyd who will play Simone Griffin, a high-achieving woman who never wanted to work at Grey Sloan because of a painful personal history with the hospital.

Some of these new docs are first-year surgical residents. So is this a hint that the Residency Program will be coming back? With all of these new additions, it makes us think if all these newcomers are making up for a possible Grey's cast member loss.

The new season is only a couple of months away, but is the leading actress going to be in it?

In a surprise turn of events, Ellen Pompeo, who we've loved as Meredith Grey for almost two decades, will be coming back but in a "limited capacity," according to TVLine.

The news outlet reports that the head of general surgery will be in Season 19, but will appear in only eight episodes, or less than half of the 20-23 installments. However Pompeo will continue to narrate every episode, and continue with her executive producer duties.

TVLine shared that the actress has scaled down her time on "Grey's Anatomy" to focus on other projects. One of those is a new Hulu series she will star in and executive produce. The untitled show is similar to the Orphan movies, and is inspired by a true story.

The show will follow a couple who adopted who they thought is an 8-year-old girl with a rare form of dwarfism. But she may not be who she says she is. The couple will deal with a battle that's fought in the tabloids, the courtroom, and their marriage, according to TVLine. 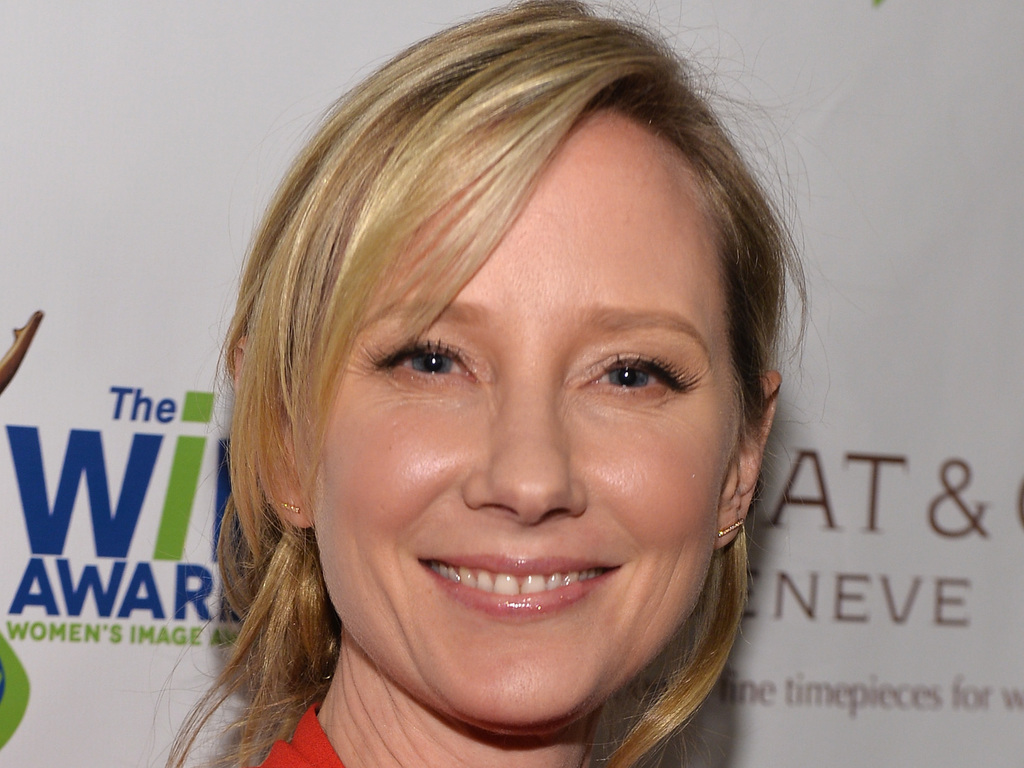 Anne Heche legally dead at 53, a week after a fiery car crash
The actress, best known for her roles in 'Donnie Brasco' and the 1998 'Psycho' remake, leaves behind two sons.

WEKU
From analysis to the latest developments in health, read the most diverse news in one place.
90210 star Denise Dowse in coma and 'fighting for life' amid meningitis battle

In her final interview, Anne Heche was asked about if she still talked to ex Ellen DeGeneres, 64, and what…

Anne Heche, 53, visited a hair salon in Los Angeles just moments before she was left fighting for her life…

Daily Mirror
One place to find news on any topic, from hundreds of sites.
Anne Heche 'gave up acting career and friends' for Ellen Degeneres before bitter split

Hollywood star Anne Heche, who tragically died following a horror car accident, claimed she gave up everything for her ex-girlfriend…