Is Bitcoin Safe to Buy After Its Latest Bout of Volatility? 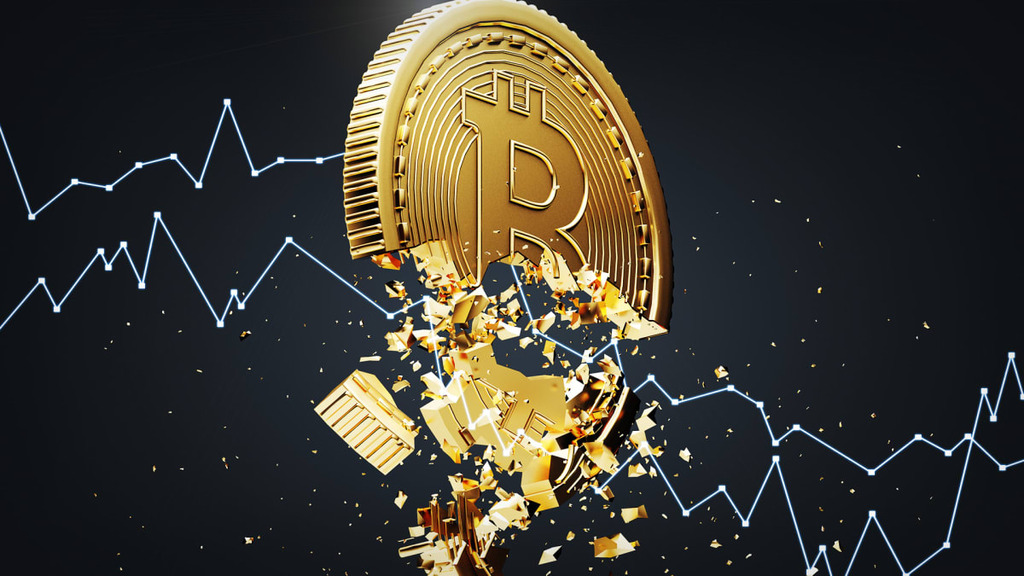 Going into the long Labor Day weekend, stock traders were on a break. They had a three-day weekend followed by a four-day trading week.

The same cannot be said for crypto investors.

A market that trades 24/7 doesn’t sleep, but for many, it looked like they could enjoy their weekend. Bitcoin cruised into the weekend and on Monday, it hit its highest level since May.

The celebration was short-lived.

Bitcoin went on to get clobbered later in the day, falling 19% from the session highs at one point.

And that’s probably detractors’ biggest issue with cryptocurrency: How can anyone depend on it when it makes these types of daily swings?

Following a massive bounce, Bitcoin ended the day down 11.5%. Other cryptos, like Ethereum, also experienced the wild swings.

Bitcoin on Wednesday has swung widely, within a $2,950 range, although it’s down less than 2% at this point in the session.

Bitcoin struggled with the $50,000 mark, then took it out amid a push higher into and through the weekend. It even pushed up through the 61.8% retracement.

All those joys evaporated, though as bitcoin went for sale and couldn’t seem to fetch a bid.

On the plunge, the $42,000 to $43,000 area I’ve highlighted in the past acted as support. Bitcoin then was able to reclaim the 50-day and 200-day moving averages. Wavering again on Wednesday, the crypto continues to hold these two moving averages.

So far we have (and should have) an inside day on Wednesday. That means the 50-day moving average and today’s low are key marks in the short term.

Should bitcoin break down further, it could put the 50-week moving average in play.

Above those measures and $50,000 is within reach once again.