Is Belgium vs France on TV tonight? Kick-off time, channel and how to watch Nations League semi-final 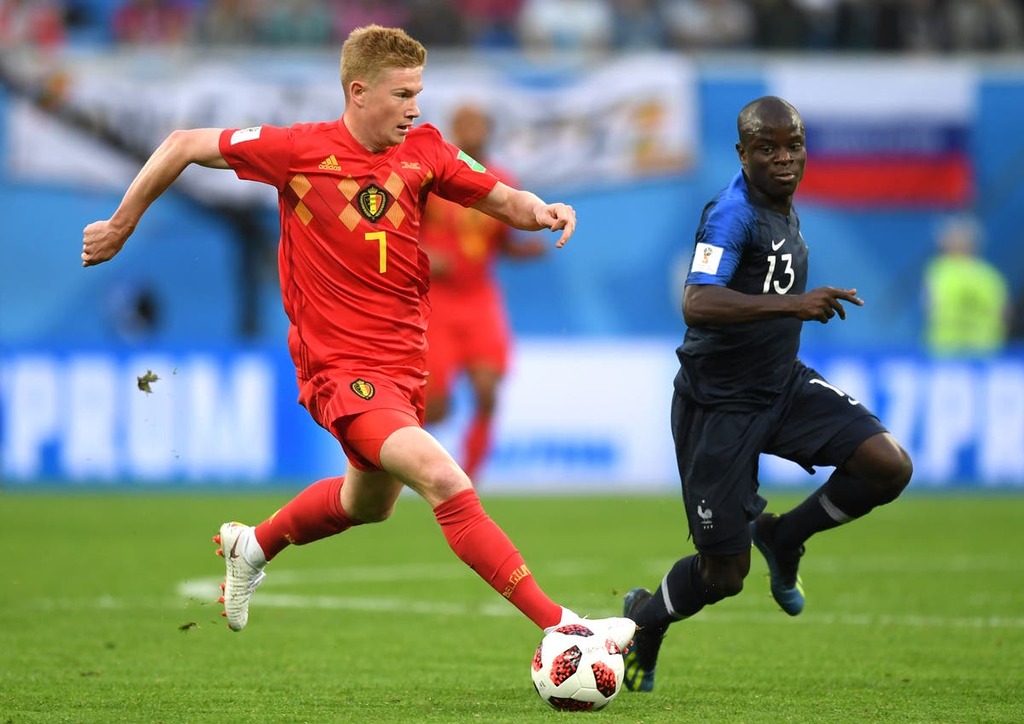 Belgium take on France tonight in the semi-finals of the Uefa Nations League, in what is also a rematch of their 2018 World Cup last four encounter.

France were the victors on that occasion in St Petersburg before Didier Deschamps’ side went on to defeat Croatia in the final and lift the World Cup for the second time.

This is their first meeting since, with Belgium still looking for the first piece of silverware of their ‘golden generation’ after their Euro 2020 bid was ended by eventual champions Italy at the quarter-final stage.

France are also looking to bounce back after a disappointing campaign, which saw Les Blues knocked out on penalties by Switzerland in a shock last-16 defeat.

Here’s everything you need to know before the semi-final tonight.

When is Belgium vs France?

The match will kick off at 7:45pm BST on Thursday 7 October and will be played at the Juventus Stadium in Turin.

It will be shown live on Sky Sports Football, with coverage starting at 7:30pm. If you’re not a Sky customer you can grab a NOWTV Day Pass here to watch without a subscription. We may earn commission from some of the links in this article, but we never allow this to influence our content.

What was the team news?

Belgium are without attackers Dries Mertens and Jeremy Doku and defender Thomas Vermaelen from their Euro 2020 squad but the rest of the old guard returns for manager Roberto Martinez. Eden Hazard has yet to play 90 minutes this season for Real Madrid but has featured in their last five matches as he looks to build up his fitness.

France will be without N’Golo Kante due to the Chelsea midfielder’s positive Covid-19 test, and Deschamps has three fresh faces in Aurelien Tchouameni, Jordan Veretout and former Arsenal man Matteo Guendouzi as possible replacements to start alongside Paul Pogba, as well as Adrien Rabiot. Karim Benzema remains in the squad and has been in brilliant goalscoring form this season for Real Madrid. Corentin Tolisso and Thomas Lemar have not been included.

This could go either way as both teams have so much quality, but Belgium’s system looked significantly more convincing than France’s during the Euros and that gives them the edge in what should be a close match. Belgium 1-0 France