Is A Rivian Electric Bike On The Horizon? What Investors Should Know About New Trademark 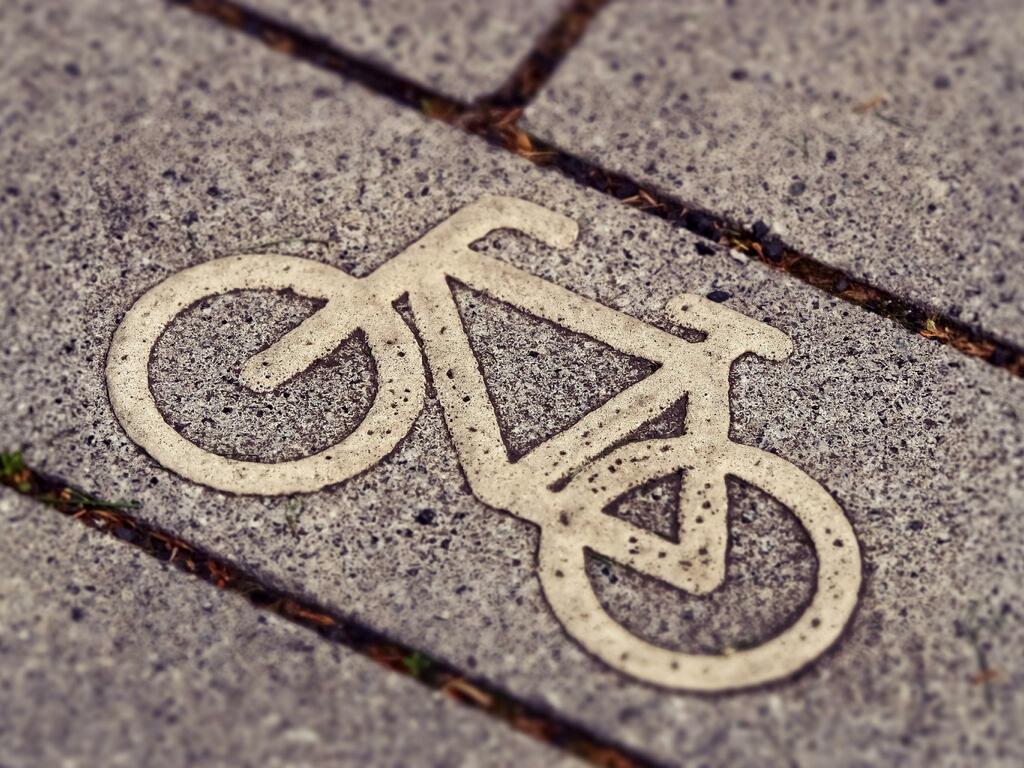 Rivian Automotive (NASDAQ:RIVN) has a focus on electric pickups and electric delivery vehicles, and it might have another mode of transportation in its sights.

What Happened: Electric vehicle company Rivian, which counts Amazon.com Inc (NASDAQ:AMZN) and Ford Motor Co (NYSE:F) among its investors, filed a new trademark that was spotted by Rivian Forums.

The trademark centers on electric bikes and could be a new category for future growth for Rivian. The company filed to use the Rivian trademark for bikes.

Rivian told TechCrunch that it had nothing to share when asked about the trademark filing.

Rivian recently filed a patent for a tailgate cargo system for automotive vehicles that would allow users the ability to carry bikes on their pickup trucks without losing bed space.

Related Link: 2 Members Of Congress Now Own Rivian Shares: Here's Who And How Much They Own

Sales of electric bikes were up over 240% in the 12-month period ending July 2021, TechCrunch reported.

Electric bikes are also cheaper to produce at scale than larger electric vehicles, which could boost revenue and profit outlooks for Rivian.

Rivian was the first company to bring electric pickups to market, with its R1T hitting market in 2021.

Companies file trademarks on items that never hit the market from time to time, which means Rivian may never bring an electric bike to market.

Given the company’s focus on electric pickup trucks and delivery vehicles, Rivian could seek to offer an electric bike as an add-on purchase option and/or as a standalone item.

Porsche and BMW are two automakers that have launched electric bikes alongside new electric vehicle models.

Tesla Inc (NASDAQ:TSLA) filed trademarks for a “Cyberquad” and has been rumored to launch an all-electric ATV that could be offered as an add-on to the Cybertruck electric pickup from the electric vehicle giant.

Rivian, which is expected to be one of the leading electric vehicle companies in the U.S., announced it produced 1,015 vehicles in 2021 with 920 deliveries. The company has over 71,000 pre-orders for its R1T electric pickup truck.