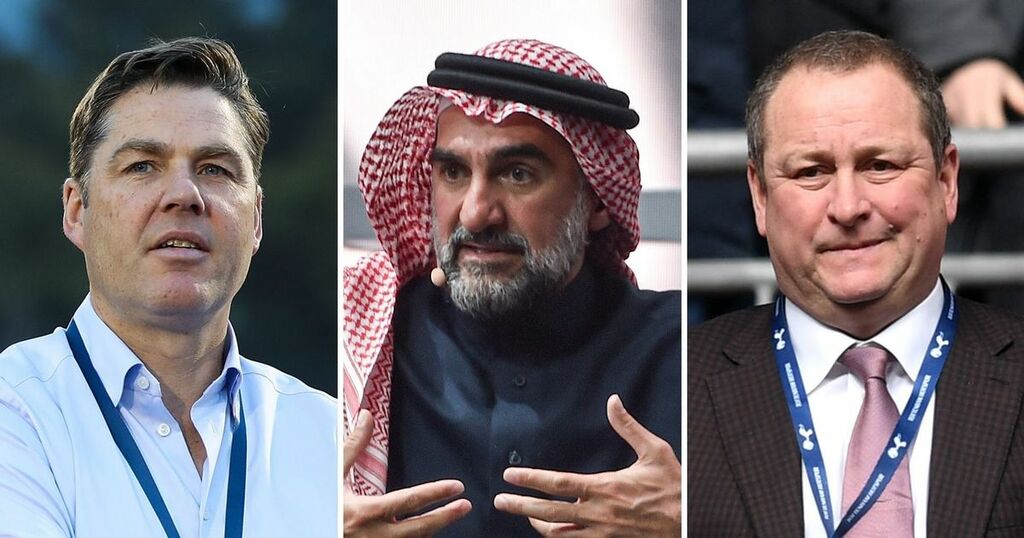 Newcastle United's prospective takeover has been resurrected after Saudi Arabia lifted a ban on beIN SPORTS - which could finally break the logjam and lead to a change of ownership.

BeIN, who lobbied against the Saudi-backed bid, were informed on Wednesday that the Kingdom would end its four-and-a-half year blackout to open up the biggest market in the Middle East and North Africa (MENA).

The Premier League's broadcaster have also been approached by the Saudis to settle their outstanding legal cases, including a $1bn investment arbitration.

ChronicleLive understands beIN chairman Nasser Al-Khelaifi, who is also the president of PSG, played 'a big political role in getting the ban reversed over recent weeks'.

This is such a seismic breakthrough that it could yet be the most significant day in the saga since the Saudis walked away from the bid in July, 2020 after joining forces with Amanda Staveley and the Reuben Brothers.

ChronicleLive revealed in August last year that the Public Investment Fund (PIF) would be prepared to return to the table if the Premier League gave the deal the green light.

While the Saudis have kept their counsel since then, that stance is not believed to have changed.

Sources are confident that the takeover will now go ahead, but supporters have been here far too many times before. However, crucially, the piracy issue always previously lingered in the background - until now.

It is worth remembering, after all, that Yousef al-Obaidly, the chief executive of beIN, wrote to the chairmen of Premier League clubs in April, 2020 to say 'the potential acquirer of Newcastle United [has] caused huge damage to your club’s and the Premier League’s commercial revenues'.

The Premier League have taken a hard-line stance against piracy; now, though, ChronicleLive understands influential broadcaster beIN's 'singular objection' has been dealt with.

This removes a huge hurdle and will could yet have a bearing on Newcastle's arbitration dispute against the Premier League - if it even goes ahead.

The fate of this bid had previously rested on the outcome of the club's main arbitration hearing, which is due to get under way on January 3.

Mike Ashley's legal team, Nick De Marco and Shaheed Fatima, have been tasked with proving the PIF is not state-controlled after the Premier League believed that Saudi Arabia, the state, would be the ultimate beneficial owner.

As ChronicleLive reported on August 2 last year, the buyers offered assurances from the 'highest possible level' to try and establish that it was the PIF, rather than the Saudi government, who would be in charge.

However, given how the crown prince, Mohammed bin Salman, is the chairman of the PIF as well as the country's deputy prime minister, this was not a straightforward issue.

Sources now wonder whether the separation argument will even need to be made given how the piracy issue, which troubled the Premier League, has been dealt with.

"That's irrelevant if the piracy is taken away," a well-placed source told ChronicleLive. "There is no rule saying that a country can't own a club.

"If there is no rule about a country owning a club, why does separation matter? Because of piracy."