Irishwoman on her 13th day of fasting for Extinction Rebellion 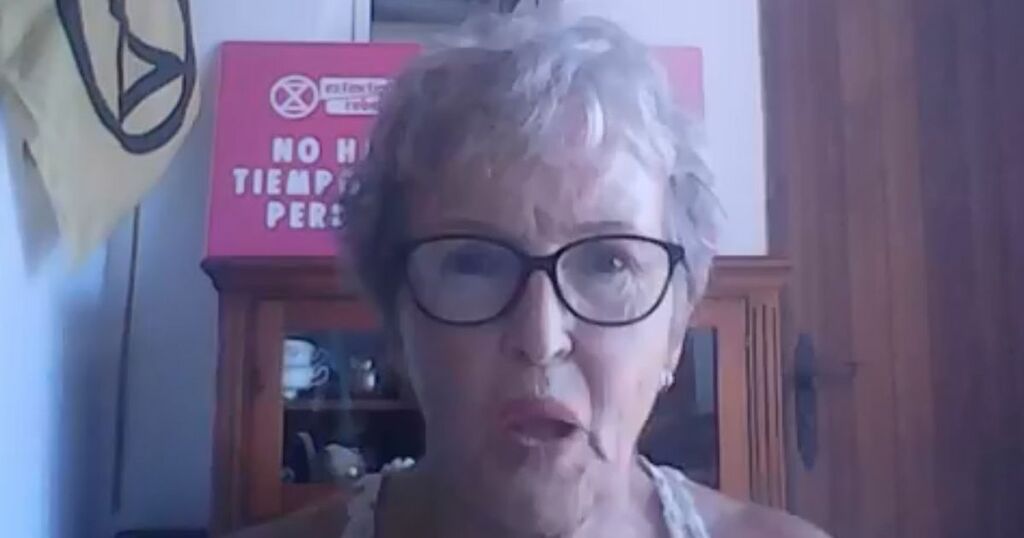 An Irishwoman named Karen Killeen is documenting her hunger fast in an effort to pressurise governments to act on climate change and also to raise awareness of the gravity of the situation the world is facing.

With hundreds of similar protestors taking part, the movement states that the world is "facing an unprecedented catastrophe if we don't make a radical turn."

In a post on Facebook, Killeen said: "300 people have faceted around the world in 25 countries and there are two of us still fasting in Spain. In the UK, five people are taking this fast indefinitely until they get a commitment from the government to hold a Citizens Assembly for the climate.

"You may already know what a Citizens Assembly is, it's a democratic process whereby people are chosen randomly from society, they're assessed and informed by scientists, economists, and over a process, they take decisions on the issue - in this case, the climate - and these decisions are then binding."

Since starting the fast, Killeen has set up camp in Ibiza Port every evening. She goes there with banners, posters and sits there for a couple of hours, talking to people and see what they think and exchange ideas.

"There are a lot of people who just say, 'All is lost.' I cannot think that they know what they mean by all is lost, because we're doing this to avoid a catastrophe of apocalyptic proportions. If we continue our present course on climate change, it will be apocalyptic. As a friend said the other day, it's Mad Max territory. We cannot allow this to happen. "

During her fast, the Dubliner has said that some people are engaging with the issue as seen by their efforts to increase recycling, embrace vegetarianism, eating less meat, buying in bulk and buying fewer clothes.

While this progress is welcome, the campaigner has warned that it's ultimately futile if multinationals continue to exert sway over the political establishment.

Killeen adds: "The scientific community has been warning for years, we've already had 20 climate summits, but governments haven't taken the necessary measures and led us to the current situation - Code Red. They prioritize the economy to rampant and perpetual growth to destroying the planet over life.

"Climate change threatens to extinguish millions of species, including the human species, throughout this century. I don't say it, the scientific community says it."

"The latest IPCC report came out on the 9th of this month. It's a summary of the analysis of thousands of peer-reviewed scientific articles by hundreds of the world's most prestigious scientists tells us that we're already in the red zone - that no place is safe and we need to act NOW."

Killeen is based in Ibiza but her actions have been replicated by similar protestors around the world.

Fasting is viewed as the "last tactical resort" and in the UK, several women are also fasting in front of Parliament to demand a Citizen Assembly for the climate.

The UK Earth Fast began on August 28 with many activists voluntarily going without food for a day, others for a week and some will fast until their demands are met.

As stated on their official website: "The target of this fast in the UK is to force the UK government to establish and be led by a citizens' assembly, putting the global climate and ecological emergency at the top of its agenda.

"A large number of those participating within the UK will be longer-term fasters who will be fasting from a hunger camp, within view of the Houses of Parliament in London, where the camp will serve as an unrelenting presence to heighten awareness and significantly increasing the visibility of the action."