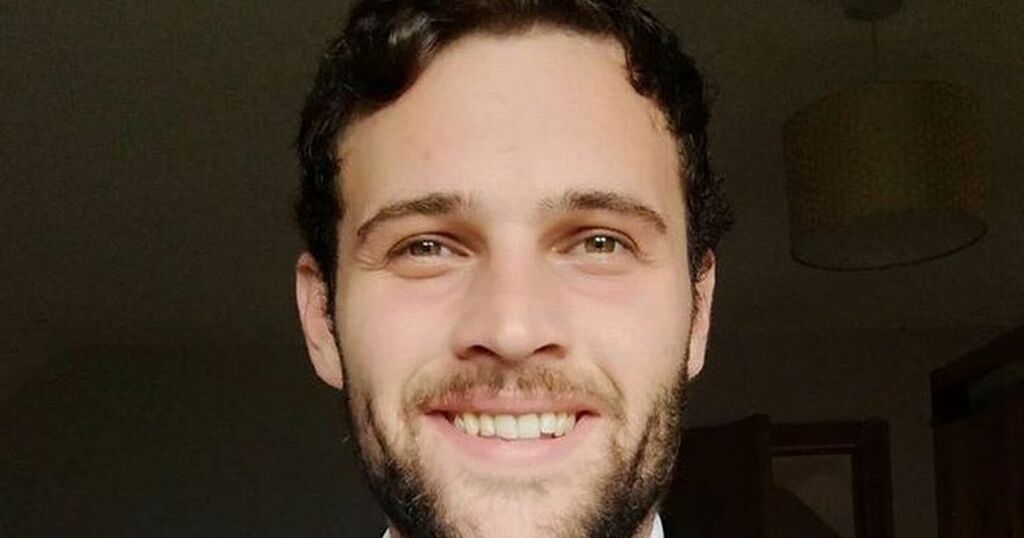 Efforts are underway to get the body of an Irishman who was killed abroad back home to his family.

Thomas Kennedy, who was from Co Mayo, was found dead in a river last Saturday in Gori, a town in eastern Georgia.

The 28-year-old is thought to have got into a physical confrontation with five local men. Four out of the five have been accused of Thomas' murder with one charged for failing to report the crime.

Police said the five charged were drinking in the city with Thomas at a bar, but later a verbal dispute broke out which led to a fight.

The Mayo man was attacked by the group who took his mobile phone out of his pocket and then threw his unconscious body into the nearby Mtkvari River in Gori.

Police discovered Thomas' body on October 8, with his mobile phone being found at a pawnshop several days later after his murder.

It is understood that the incident could be "a robbery gone wrong", with the Sun reporting that Thomas was "still alive" when he was thrown into the river.

A GoFundMe campaign set up on Tuesday afternoon has already raised almost €40,000 in less than 24 hours.

Family members are hoping to raise enough money to repatriate Thomas and to cover any expenses related to his tragic death.

They wrote: "We are absolutely devastated there are no words, life will never be the same again without our beautiful talented boy.

"It is currently very difficult to repatriate Tom home due to the Covid-19 restrictions, so we are setting up this GoFundMe Page to raise funds to bring Tom home as soon as possible, this is costly, and with the help of the Kevin Bell Repatriation Trust, we will get him to his beloved home of County Mayo.

"Our aim is to raise money in order to fund the expenses associated with Tom's passing. These include but are not limited to repatriation, funeral cost, and for Tom's family to travel to Georgia to see the Criminal Trial of his death."

They added that any money raised over what is needed to repatriated Thomas will be given to the Kevin Bell Repatriation Trust.

Tributes are being paid to the young one after the news of his death emerged this week.

Thomas' cousin, who set up the fundraising page, wrote online: "I am beyond broken to be writing this. My beautiful cousin Tom Kennedy was brutally murdered while travelling in Georgia.

"My family and I have set up this page to bring Tom home to his beloved home of Co. Mayo. Please share and donate whatever you can to bring him home, repatriating Tom will be costly and we need all the help we can to bring him home. We will love you forever Tom, we can't wait to have you home."

His brother said: "I love you so much bro, you were the most amazing gentleman this world had to offer.

"You were too good for us all. I don’t honestly know how we will go on without you, but thank you so much for blessing us with the most amazing and funny stories we could ever wish for.

"I told you many times, you made me and the rest of the family so so proud I’ll miss you forever Tom.

"I love you more than I could ever even try to describe. You legend."

Lahardane MacHales GAA also paid tribute, writing: "All at Lahardane MacHales Club extend our sincere sympathies to the family and friends of the late Tom Kennedy of Massbrook who played underage football with us years ago.

"Tom's life was cruelly cut short in Georgia…Any donations towards getting him home would be appreciated by his extended family who set up the [GoFundMe] page."