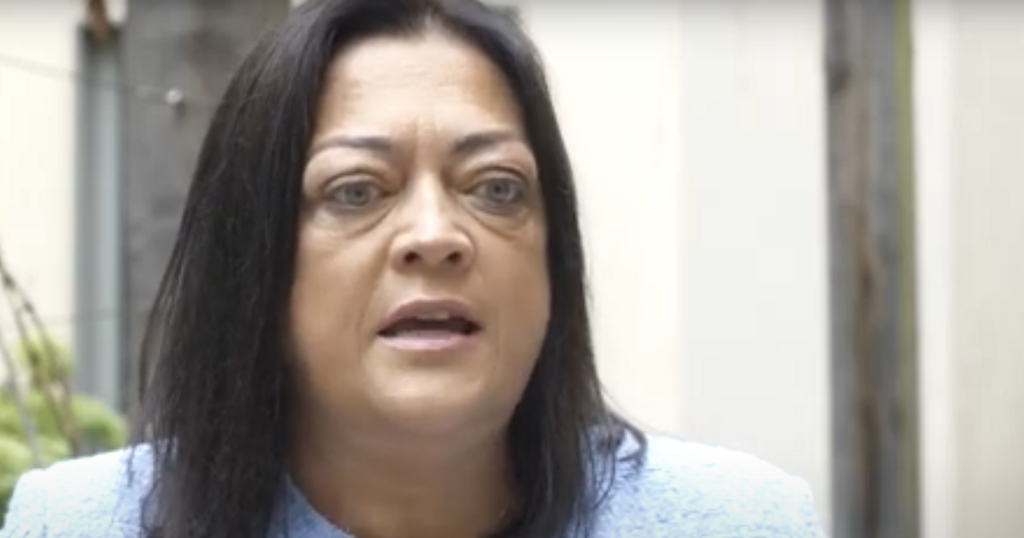 The mother of a boy who tragically died just before his first birthday is urging people to be aware of the symptoms of sepsis.

Sepsis is a potentially life-threatening reaction to an infection that can lead to tissue damage, organ failure, and death.

Ms Cunningham, who is an Advanced Nurse Practitioner at University Hospital Limerick, lost Eoghan to a rare form of sepsis shortly before he turned one year old.

She shared her story with the HSE so that others may know the signs of the infection.

In a video shared by the HSE, she said: "Eoghan was born on December 30, 2002. Had no problems, was meeting all his milestones, and turning into the most beautiful little boy that you could have.

"Then it was approaching his first birthday and Christmas. We have a family trip to Dublin, shopping, every year, and around that time there was a lot of influenza virus in the area, and particularly where Eoghan was being minded."

The day before the trip to Dublin, Ms Cunningham questioned whether she should go at all, or bring Eoghan with her.

She continued: "But everybody convinced me that he was healthy, he was eating, he was drinking, he showed no signs of any infection. So I decided I would go to Dublin and leave him behind.

"I checked in several times throughout the day, just to make sure he was okay.

"And the message that was coming back to me was that he was fine, he was eating, he was drinking, he was his usual happy, lovely self."

By the time Ms Cunningham arrived home that evening, Eoghan and his sister Clodagh were already in bed.

She checked to make sure they were both okay, and they were "both sleeping and tucked up, very happy in their beds".

"I came downstairs and sat down, it was probably the happiest I ever was at that moment," she said.

"When I got up the next morning and I went about doing some chores around the house, there was no sound, I couldn't hear anything.

"When I approached his bedroom door, I could see his lifeless body. I knew he had died.

"We've been told that he died about 2am in the morning.

"When we got our post-mortem results, it showed that Eoghasn had died of influenza A virus, which had triggered pneumococcal septicemia.

"With the septicemia that Eoghan got, it was just too aggressive and we got no warning signs that could have saved him."

Ms Cunningham's message to the public is to use good hand hygiene, "stay as healthy as you can and make sure your vaccinations are up to date".

As a parent, if you feel your child "isn't right" and may be unwell, then chances are you're right, she added, as she advised people to "seek urgent help".

"Don't delay. Do it now, and it may just save their life."

Eoghan tragically died from a rare, rapid and aggressive form of sepsis that showed no obvious early warning signs.

However, in most cases, there are signs and symptoms to look out for, including:

If you, or someone you look after has symptoms of sepsis as listed above, call for medical help or go to your local emergency department.