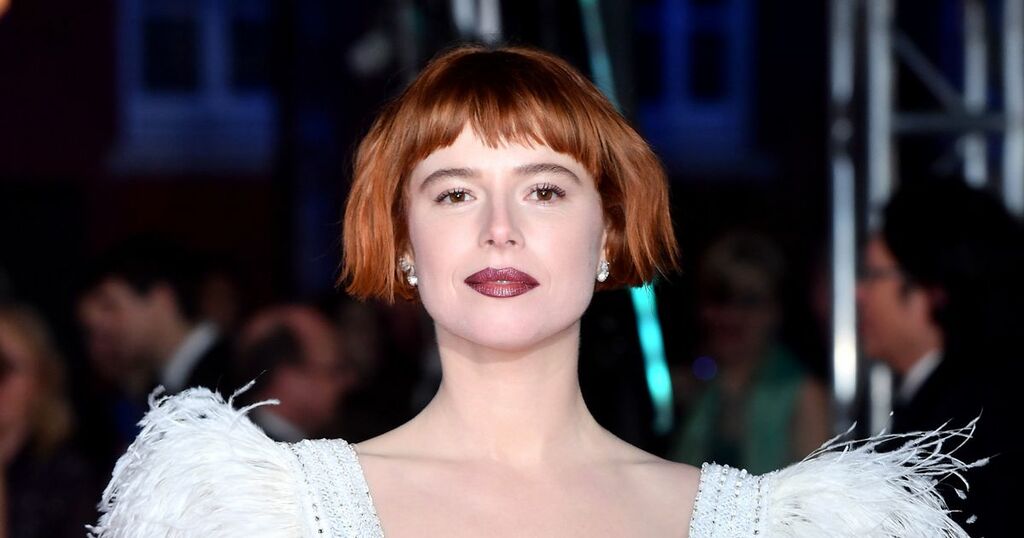 The Killarney actress, who played Olivia Colman’s younger self in the highly acclaimed film, shared a steamy on-screen affair with Peter Sarsgaard in the storyline.

But Buckley, 32, said she was fine taking direction from the first-time director who is being strongly tipped for an Oscar nomination

“I thought it was kind of rock ‘n’ roll. I thought, ‘Wicked! Good for you!’” Buckley told Variety.

“They’ve been married for ages, and they respect each other so much as artists, and I thought how cool for both of them to hold that space and think, ‘Let’s just make something great together.’

“It wasn’t awkward at all. You just put yourself aside, and you just do it. We’re both grown-up enough to just really tell the story.”

In the film, Buckley plays a young academic who leaves her young family to have an affair with Sarsgaard, who plays a much older and influential writer.

The Lost Daughter — the screenplay of which was also written by Gyllenhaal — is an adaptation of the best-selling novel by the Italian author Elena Ferrante.

The story centres on Colman’s character Leda, a university professor who has escaped to a Greek Island for a working holiday.

There she becomes obsessed with a young mother, Nina, played by Dakota Johnson, and her daughter which triggers memories of how she struggled to cope with her own two daughters.

Colman, who was nominated for a Golden Globe for her role, is also being strongly tipped for an Academy Award nomination along with Gyllenhaal in both the directing and screenplay categories.