Irish pubs update: The major changes to Ireland's pubs and nightclubs that could be introduced 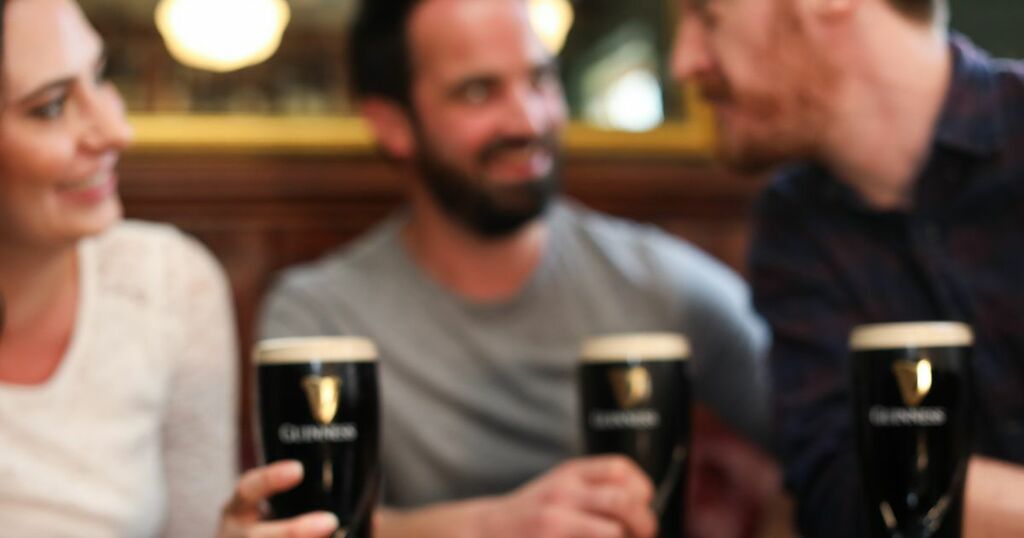 Ireland's alcohol licensing laws will be discussed by the Cabinet today with major changes potentially on the cards.

Pubs, nightclubs and restaurants could soon be allowed to stay open later as the Government is expected to get approval to draft up new laws that would modernise nightlife in Ireland.

In terms of the changes being proposes, longer opening hours, extending the sale of alcohol to new venues, and the use of empty buildings as part of a plan to revamp the night-time economy is being discussed by the government.

A proposal to make it easier for cultural venues like theatres, galleries and exhibition spaces to get licenses to serve alcohol will also be debated.

The Irish Mirror also understands the opening hours of off-licenses on Sundays will also be considered to potentially allow for an earlier reopening.

Recent findings from a report that was commissioned by the night-time economy taskforce will be presented to the Government today by Minister for Culture Catherine Martin.

It's reported that Minister Martin will also ask for additional supports to be put in place to allow cafes and clubs to open later for culture and live events from Monday to Thursday, as well as ways to develop options for alcohol-free activities.

The aim of the proposed Sale of Alcohol Bill is to repeal the Licensing Acts and the Registration of Clubs Acts in their entirety and to replace them with updated provisions more suited to the 21st century.

It is also the intention to repeal the Public Dance Hall Act 1935 as part of government efforts to support culture, hospitality and nightclub sectors.

In terms of other details, the report will also recommend establishing night-time economy advisers, otherwise known as night mayors, and committees in six cities and towns across the country to promote the night-time economy.

Elsewhere, there are also calls to modernise planning codes and regulations to allow buildings, including empty units, to be used for night-time economy activities.

Staggered and extended closing times for bars and possibly nightclubs are under consideration as well. Meanwhile, bringing Sunday trading times into line with the rest of the week will also be on the agenda.

Minister of State Hildegarde Naughton will also seek Cabinet approval to proceed with drafting the Sale of Alcohol Bill 2021.

Aside from the aforementioned changes, the report will also address how electronic music and the nightclub sector is an integral part of the night-time economy and culture, which should be protected.

Once Minister Naughton gets Cabinet approval, the departments will begin work on deciding a new closing time for bars and nightclubs.