An Irish pensioner killed by a speeding motorist who drove over him to escape once played clarinet for President JF Kennedy.

On the night of the killing Singh, of Jessam Avenue, Clapton, had been kicked out of a club with friends for spraying champagne.

He admitted boozing and smoking drugs but because he was arrested the following morning his drunkeness couldn’t be proved.

Mr Heneghan, from Kilmaine, Co Mayo, performed for the US leader at Shannon Airport in 1963.

Mr Heneghan’s son Marcus said: “I often wonder what went through his mind as he lay there in the street, alone, shivering from the shock and the cold...”

Singh was jailed for 14 years on Friday. 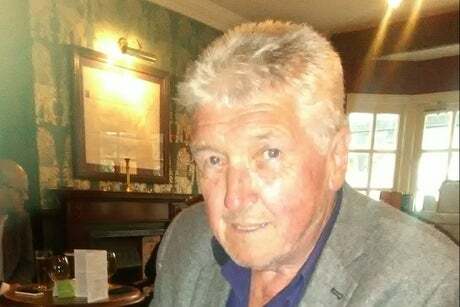 Anop Singh, 31, had been drinking on the day he struck former Irish soldier John 'Frank' Heneghan, 72, while travelling…