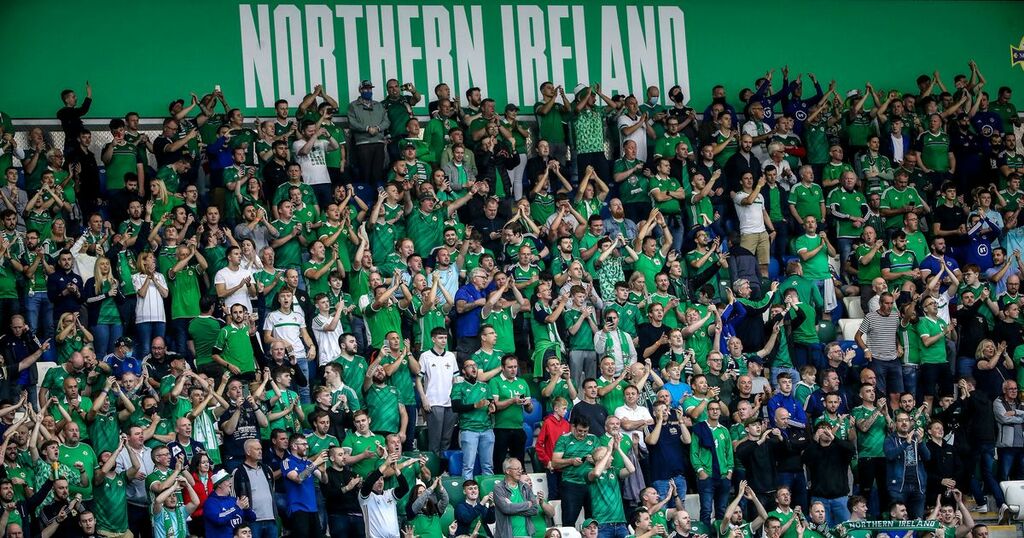 The Irish FA is seeking a meeting with the Amalgamation of Official Northern Ireland Supporters Clubs to discuss the issue of ticket pricing for international matches.

The association came under fire earlier this week over ticket prices for Wednesday's World Cup qualifier against Switzerland.

IFA chiefs were forced to defend their pricing strategy with the cheapest available tickets on the eve of the game coming in at £57 per adult.

The Amalgamation of Official Northern Ireland Supporters Clubs also entered the debate when the issued a statement saying fans had reached "tipping point" over ticket prices for games.

The IFA now wants to open "constructive and open engagement" with the fans' body.

In a statement co-signed by Chief Executive Patrick Nelson and President Conrad Kirkwood, the association said: “The Irish FA truly values the support and devotion of the Northern Ireland fans.

“They are critical to our game and we are concerned that there is unhappiness with our approach to ticket pricing.

“We want to hear personally from the fan base and work with them to resolve the situation.

“To that end we have today contacted the ‘Amalgamation of Supporters Clubs’ and invited them to meet with us as soon as possible.

“We look forward to a constructive and open engagement.”