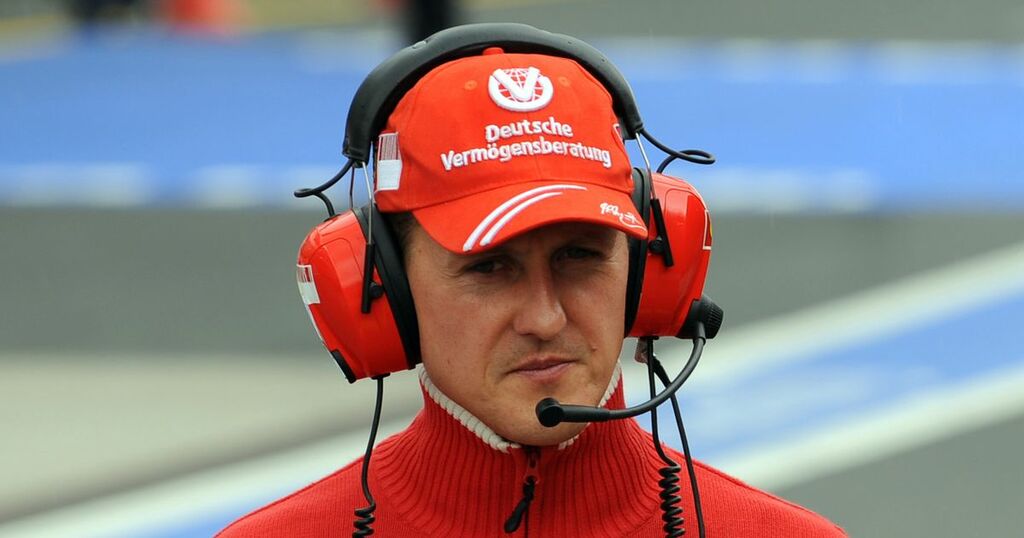 The Netflix doc simply titled 'Schumacher' tells the story of the German's domination of his sport and the heartache that followed his skiing accident in 2013.

As well as featuring some of the biggest names in F1, it also sees Michael's wife Corinna break her eight-year silence since the tragic accident.

She says that Michael is 'different' since his injury, and revealed that during his racing days she had always believed that 'guardian angels' watched over her husband.

"I miss Michael every day. But it's not just me who misses him. It's the children, the family, his father, everyone around him.

"Everybody misses Michael, but Michael is here - different, but here. He still shows me how strong he is every day.

"I have never blamed God for what happened. It was just really bad luck - all the bad luck anyone can have in life.

'It's always terrible when you say, 'Why is this happening to Michael or us?' But then why does it happen to other people?"

Long heralded as one of the greatest racing drivers of all time, reliving his story to date struck a chord with his many Irish fans of the seven-time world champion: