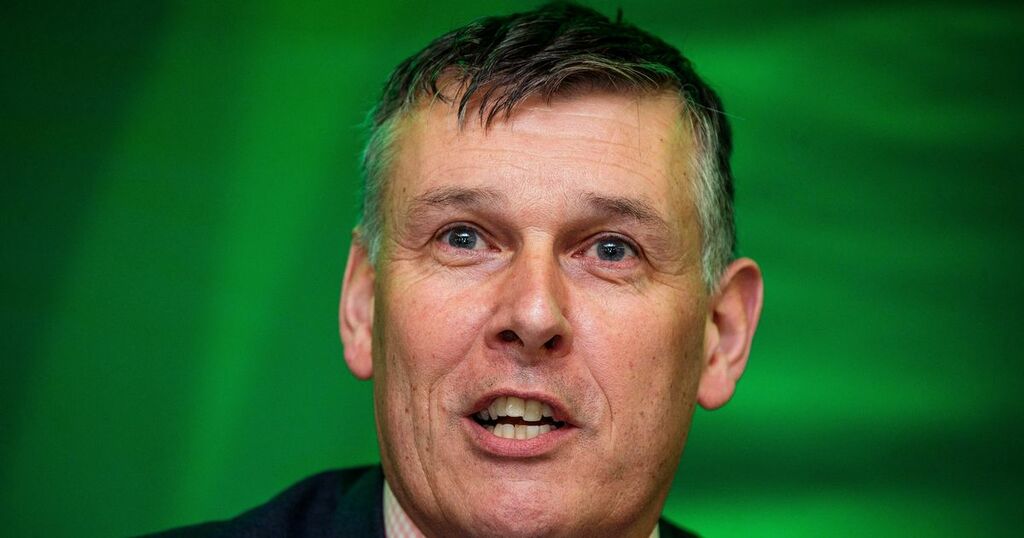 IRFU CEO Philip Browne is set to retire at the end of the year, the association has confirmed.

Browne has been the long serving Chief Executive and has decided to call it a day after 23 years.

Browne joined the IRFU in 1992 and took over the Chief Executive gig in 1998.

And the IRFU confirmed he will bid goodbye at the end of the year.

And Browne said that he previously had intended to retire but the pandemic pushed back his plans.

“It has long been my intention to retire from the role of Chief Executive to coincide with reaching the age of 60. I delayed my decision, given the recent extraordinary pressures on Irish rugby, as a result of the Covid Pandemic.

"I now believe we are at a point where it is possible to commence plotting a sustainable route out of the pandemic and engage in a structured approach to future longer-term planning, hence the announcement of my decision at this time.

“I would like to thank the various Union committees with whom I have worked and the staff of the Union for their unwavering support as, together, we oversaw the constant changes required to ensure the Union remained relevant to its constituents and the world game.

“I intend, in time, to reflect on possible future part-time commitments but, as of now, have no definite plans.”

And tributes came pouring in for Browne with IRFU President Des Kavanagh saying: “Philip Browne has been an exemplary Chief Executive of the IRFU over a period of enormous change within rugby and broader society.

“In recognising his outstanding career, I, on behalf of the IRFU Committee, all his colleagues and the wider rugby family, express our sincere thanks to him.”

While Ireland rugby legend Rob Kearney added: "This man has given so much to Irish rugby - always a pleasure to deal with from a @RugbyPlayersIRE perspective. Good luck to him on his next chapter"