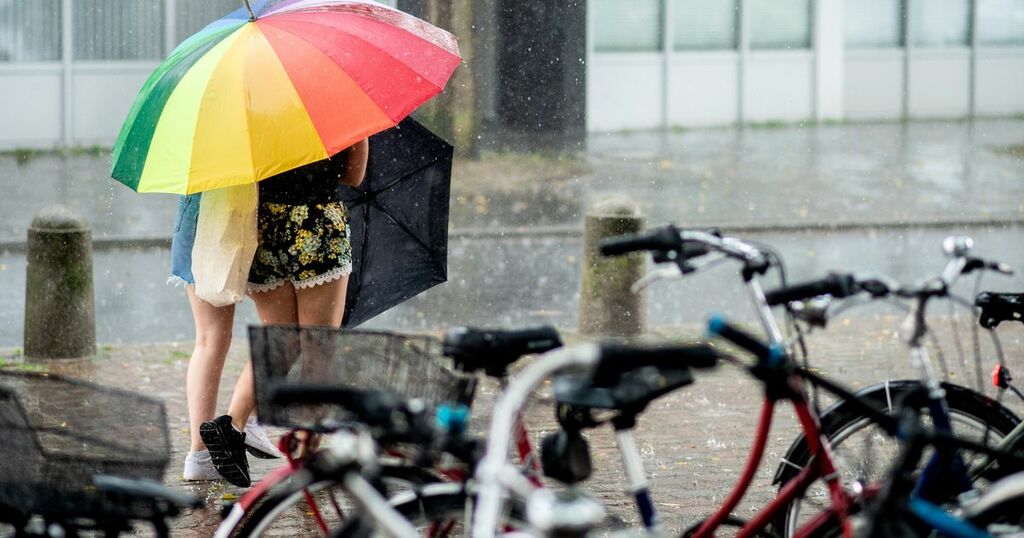 Met Eireann have produced their five-day forecast for this week and it is set to be a miserable Monday to kick things off.

With the 'good telly' starting to roll in (we're talking the likes of Kin here!) , everyone is just looking forward to those cosy nights, wrapped up in a couple of blankets with their feet up.

For those cosy nights to be absolutely perfect, you need the wind to be howling and rain to be battering the windows.

And on Monday, we're going to see some of that.

Here's the latest forecast from the experts at Met Eireann.

A reminder, there is a status yellow rain warning in place tor two counties.

"Most of the northern half of the country will be dry on Monday morning but it will be rather cloudy and some patchy light rain may affect eastern coastal parts.

"Showery rain in Munster and south Leinster will gradually spread northwards across the rest of the country through the day. There will be some heavy and potentially thundery downpours, giving a risk of localised flooding. Highest temperatures of 16 to 20 degrees with a moderate southeast to south breeze.

"Staying generally cloudy on Monday night with showery outbreaks of rain gradually becoming lighter and more scattered. Some patches of mist and fog will develop in a light southerly breeze. A mild night with temperatures of 13 to 15 degrees."

"Showery rain will die out on Tuesday morning but further scattered showers will develop through the day. Some sunny spells will break through also. Highest temperatures of 17 to 20 degrees in a light southwest to west breeze."

"A slightly fresher day on Wednesday with sunny spells and well scattered light showers. Highest temperatures of 15 to 19 degrees, coolest in the northwest in a light westerly breeze. There is the potential for a spell of rain in the west on Wednesday evening, quickly clearing eastwards overnight."

"Many eastern areas will be dry for much of Thursday but rain will spread over the western half of the country from the Atlantic through the day before becoming more widespread and heavy on Thursday night. Highest temperatures on Thursday of 16 to 19 degrees and becoming quite breezy in moderate to fresh southwest winds."

"Current indications suggest that it will remain unsettled on Friday with continued rain. It will turn more showery for the weekend, bringing some drier and brighter spells again."