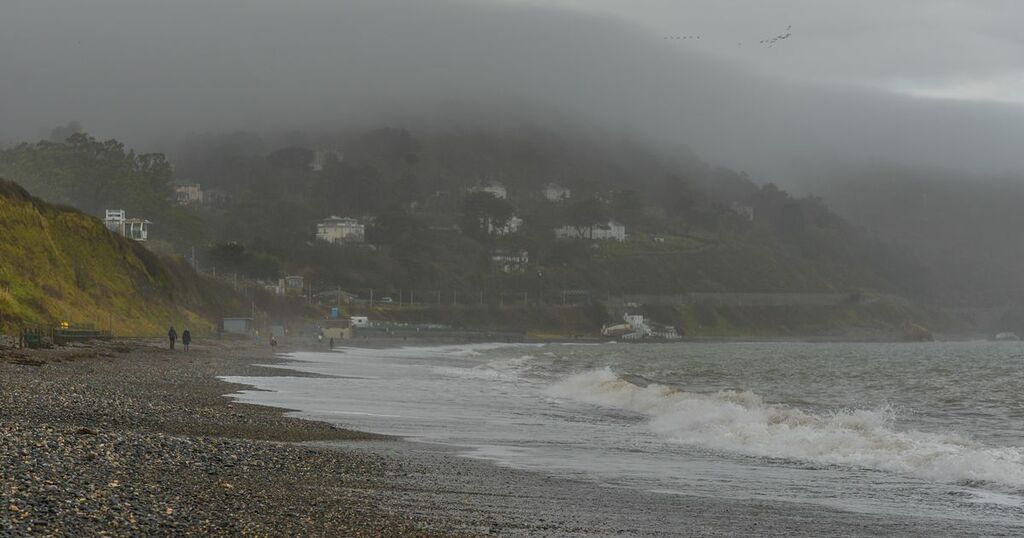 A Status Yellow warning is in place for 18 counties across Ireland with some unusual conditions forecast.

The fog warning is in place for all of Leinster and Munster, with conditions set to become dense in some areas and lead to poor visibility.

The Met Eireann alert took effect at 1am and will be in place until 11am on Wednesday.

As for the outlook nationwide, the weather is looking increasingly unsettled in the days ahead, with the miserable forecast to continue into next week.

Met Eireann's long-range predictions for October 15 to October 21 describe "an unsettled Atlantic regime bringing above average precipitation for the country".

"Indications are for temperatures to be above average, likely weighted by higher temperatures at the start of the week. In this setup, wind and rainfall are potential hazards," the forecast adds.

Before then, Wednesday will see any mist or fog patches clearing in the morning to leave a generally dry day with a mix of cloud and sunny spells.

A few light showers may affect some northwestern coastal areas from time to time, with highest temperatures of 13 to 16C.

Wednesday night will feature lots of cloud but with some clear spells, especially in southern areas.

It will be largely dry apart from the chance of a few patches of rain on northwestern coasts, while some patches of mist or fog will form in the south.

Minimum temperatures generally ranging 8 to 11C but dipping a few degrees lower under clearer skies in parts of the south.

A forecaster continued: "Largely dry to start the day on Thursday with any mist or fog patches gradually clearing to leave a mix of cloud and bright spells.

"During the afternoon, outbreaks of rain will develop in north Ulster, extending across much of Ulster and north Connacht during the evening.

"However, it looks set to remain generally dry elsewhere apart from the chance of an isolated light shower. Highest temperatures of 14 to 17C.

"On Thursday night, a band of rain will push south across Ireland, fragmenting as it pushes south with only small amounts of rain expected across southernmost counties.

"A clearance will move in across northern counties and it will turn noticeably colder there. Minimum temperatures of 3 to 7C in the north but 8 to 12C in the south.

"It looks set to be rather cloudy across some southern counties on Friday with a few patches of rain and drizzle.

"On Friday night, rain will develop in the southwest, extending northeastwards over the country during the course of the night accompanied by freshening southeast winds.

As for the weekend, there will be more outbreaks of rain in many areas on Saturday with the mercury hitting between 14 to 17C.

Current indications suggest Sunday will be a mild and breezy day with some patchy light rain and temperatures of 15 to 18C.