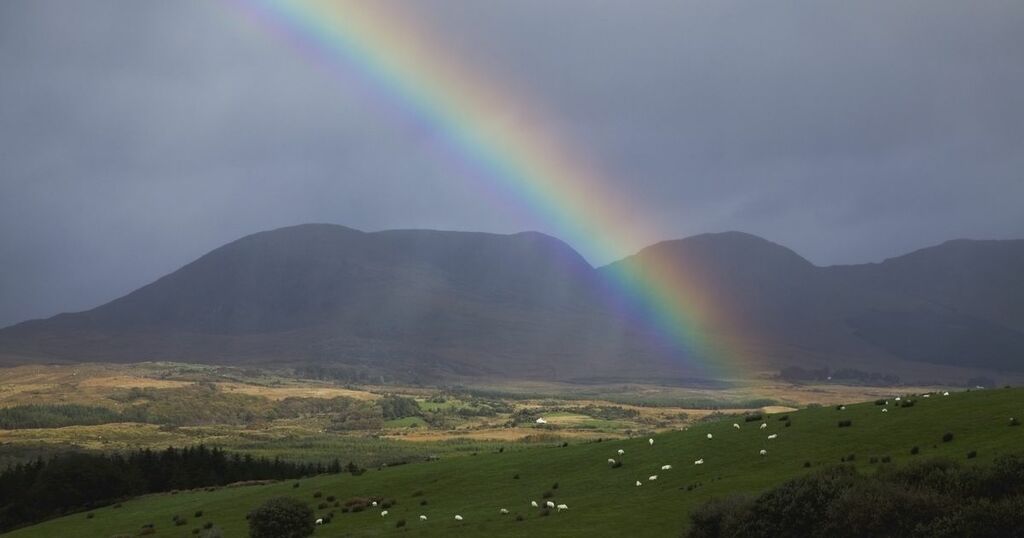 It looks like there will be no break from the bad weather this week after Met Eireann issued a warning over the arrival of some unusual conditions.

A Status Yellow fog warning for all of Ireland is in place for ten hours on Monday with the public urged to exercise caution.

The weather warning, issued on Sunday, is in place from 1am until 11am on Monday after mist and fog formed in many locations overnight.

Met Eireann warned that the conditions could be particularly bad in the midlands, with the dense fog leading to poor visibility in some areas.

The mist and fog are expected to clear in the morning, with a largely dry day with hazy sunny spells to follow.

However, it will turn cloudier in the north and west during the afternoon, with highest temperatures of 13 to 16C nationwide.

It will then turn cloudy again overnight with patchy light rain and drizzle affecting Ulster and north Connacht.

Met Eireann predicts it will be drier further south with the best of the clear spells in south Leinster and south Munster.

Lowest temperatures will be between 6 to 10C but falling to between 4 or 5C in parts of the southeast, while a few patches of mist and fog will also develop.

A forecaster continued: "Most areas will stay dry on Tuesday with a mix of cloud and some sunny spells however there will be isolated patches of light rain or drizzle about, but mostly in Ulster. The best of brighter drier spells will be in Munster. Highest temperatures of 12 to 16C."

Tuesday night will be "dry apart from a little drizzle near northern coasts" and "cloudiest over the north half of the country with better clear spells further south".

Some mist and fog patches forming which will be dense in places, with lows of 5 to 10C and coolest in the south.

The forecaster said for Wednesday: "Early mist and fog will clear in the morning to give a mix of cloud and some bright or sunny spells.

"It will remain dry through the day with good sunshine develop during the afternoon. Highest temperatures of 13 to 16C.

"Cloud will spread from the west with clear spells early in the east [on Wednesday night] giving way to cloudy conditions by morning. Coolest in the east with lowest temperatures of 7 to 11C.

"Mostly cloudy with patchy light rain and drizzle mostly over the northern half of the country [on Thursday]. A heavier band of rain will extend from the north over Ulster by evening. Highest temperatures of 14 or 15C.

"The band of rain over Ulster will track southwards overnight, becoming lighter and patchier as it does so. Becoming cooler behind the rain with lowest temperatures of 4 to 7C, holding milder in Munster and south Leinster though with lows of 8 to 11C."

The forecaster added for Friday: "Patchy cloud in the south with some drizzle at times mainly on higher ground. There will be good sunny spells elsewhere, but feeling fresher overall. Highest temperatures of 11 to 16C, coolest in Ulster."

Met Eireann said that as it stands, it looks to become more unsettled again over the weekend with lots of rain expected.

This will be heaviest and most persistent in the west, while eastern coastal counties look to remain mostly dry, and highest temperatures will mainly be in the mid-teens.