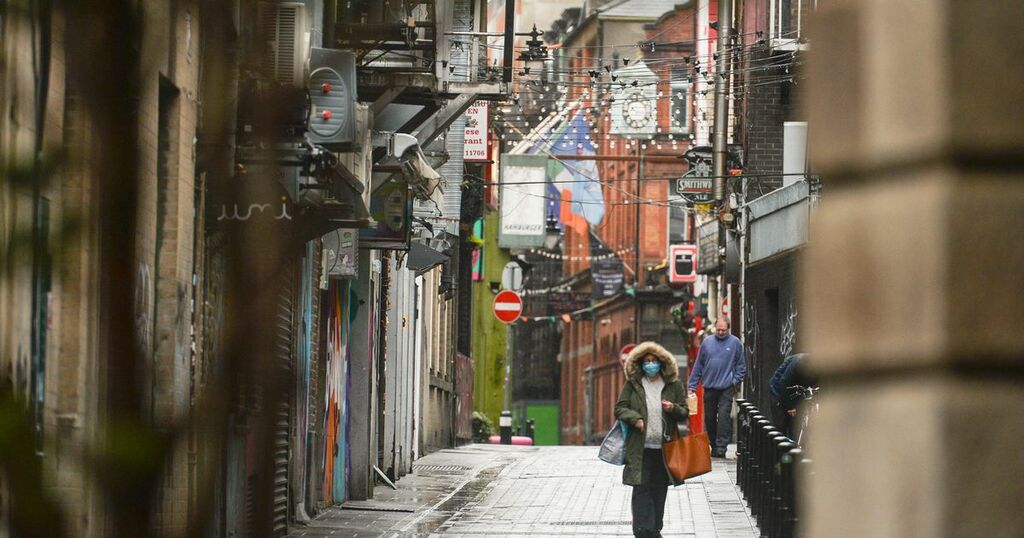 Met Eireann have published their updated weather forecast for Ireland and boy howdy it is not a nice one.

We're already in the middle of a status yellow thunderstorm warning - so you would expect things to be getting a little chillier as we head into September.

Bad news for you: it isn't.

If you've been struggling to sleep with the heat, it's about to get even worse.

Here's the latest from the boffins

Further heavy showers developing today, especially in the midlands through the late afternoon and evening, with a risk of isolated thunderstorms and localised flooding. While there will be a good deal of cloud about, there will be occasional bright spells also. Highest temperatures of 17 to 22 degrees in mostly light variable breezes.

Cloudy with scattered showers continuing overnight, some may be heavy or thundery early in the night. Very mild and humid with temperatures not falling below 13 to 16 degrees. Some mist and fog will set in later in the night in mostly light and variable breezes, though increasing moderate to occasionally fresh northwesterly over Munster and along Atlantic coasts.

Mostly cloudy on Friday with scattered showers once more, they will generally be lighter than previous days but some may turn heavy in east Ulster and Leinster during the afternoon and evening. Highest temperatures of 15 to 20 degrees, in mostly moderate west to northwest winds.

Feeling fresher with a mix of sunny spells and just well scattered patchy showers mostly over Ulster and Atlantic coastal counties. Highest temperatures of 16 to 20 degrees, in a light westerly breeze.

Mostly dry with clear spells and just some well scattered patches of rain or drizzle. Overnight lows of 9 to 13 degrees, mist and fog patches will develop once again in light northerly or variable breezes.