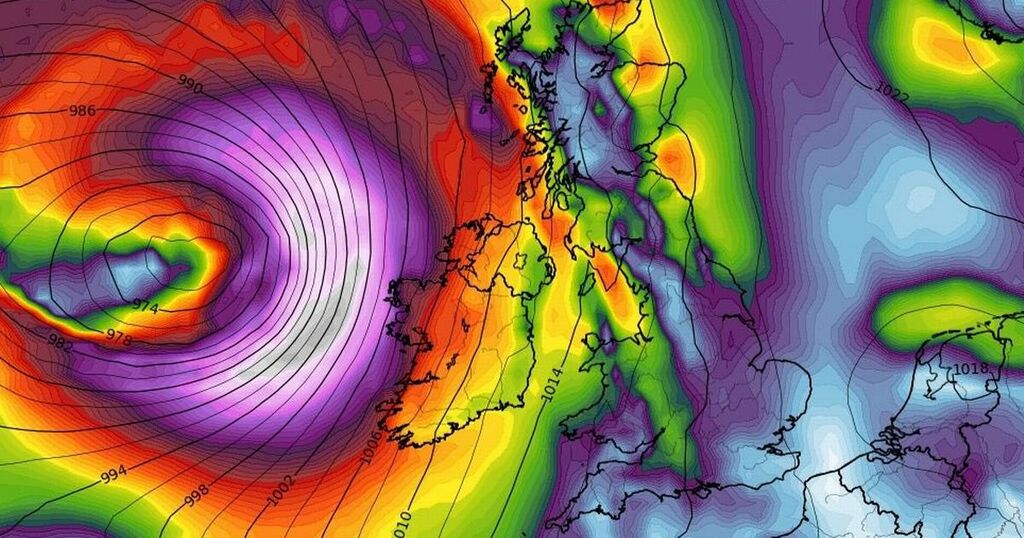 Met Eireann has forecast the hottest day of the year, with temperatures reaching highs of 21 degrees

Irish Mirror
One subscription that gives you access to news from hundreds of sites
How hot will it be in Ireland this weekend? Met Eireann gives fabulous forecast for the next few days

Enjoy it while you can 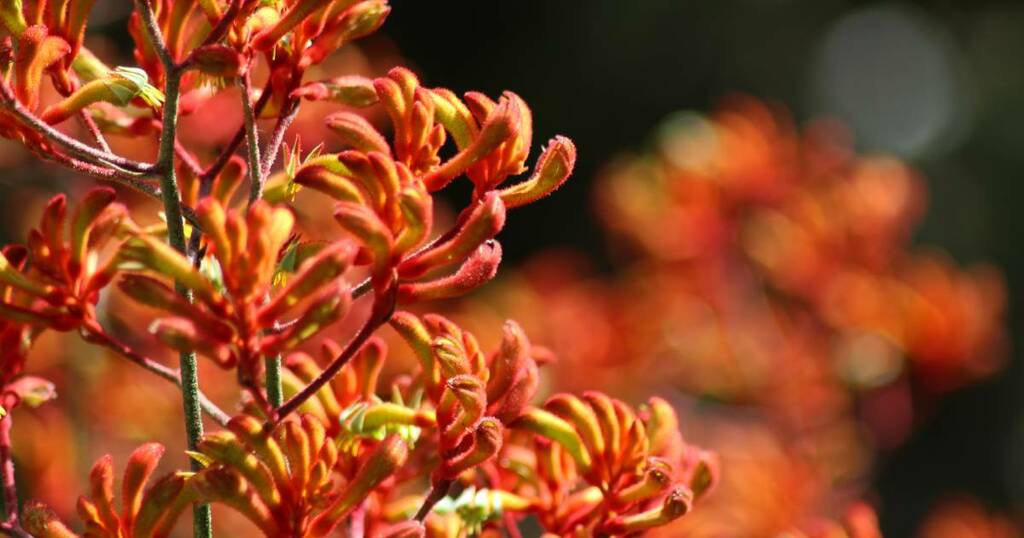 Why I love this paw-fectly delightful flower
Kangaroo paws are not scented, nor particularly useful except in the most elegant of floral arrangements, the kind I can't…

The Canberra Times
Read news from The Economist, FT, Bloomberg and more, with one subscription
Learn More
Australian election 2022: Anthony Albanese ‘humbled’ to be next PM as voters abandon Coalition

The Guardian - AU
From analysis to good news, read the world’s best news in one place
Senate may have a progressive majority as Greens and David Pocock make election gains

Ireland is set for some stunning weather today which will carry on for the remainder of the weekend before things take a turn.

Met Eireann has forecast a mini-heatwave to hit the country over the coming days as temperatures reach highs of 20 degrees with plenty of sunny spells.

The midlands and the west are to see the best of the conditions, with top temperatures most likely to be reached in these areas. However, it will be slightly cooler in coastal areas.

READ MORE:Met Eireann pinpoints two hottest areas as Ireland to be blasted by 21C heat on warmest day of the year

Things will take a turn on Monday, with the chance of a storm battering Ireland quite likely.

A forecaster said: "Still uncertainty around potential storm Monday into Tuesday. Latest charts continue to show uncertainty over track of storm. However all keep the worst of the storm out in the Atlantic."

A rather cloudy start for many with a few showers in the northwest. It will become a little brighter in the east of the country, and any lingering showers will die out in the afternoon.

Sunny spells will develop during the day with highest temperatures of 16 to 19 degrees and breezy westerly winds.

Friday night, clear spells will develop across many eastern parts of the country, but it'll remain cloudy in the west.

Westerly winds will ease by night, allowing mist and fog patches to form, mainly in the south.

Lowest temperatures overnight of 5 to 9 degrees, coolest in the southeast.

Any lingering fog patches will quickly clear, but a mostly cloudy morning will remain. However, some sunny intervals will develop around the afternoon, and our highs will reach 16 to 19 degrees with light winds.

Long clear spells on Saturday night with a few fog patches forming in light breezes. An isolated shower may drift in from the Irish Sea to affect some eastern counties.

Lowest temperatures of 5 to 8 degrees in light east or northeast breezes.

Long spells of warm sunshine are expected on Sunday, with just the small chance of a few showers developing in the west on Sunday afternoon.

Maximum temperatures of 17 to 20 degrees generally but a little cooler on coasts as sea breezes develop.

Mostly dry early on Sunday night with clear spells and lowest temperatures of 9 to 12 degrees. However, rain will develop in the southwest before dawn on Monday.

Rain in the southwest will extend quickly northwards over the country on Monday, turning heavy in places with some thundery downpours possible.

Drier and brighter conditions will extend from the south later in the day. A humid day with highest temperatures of 16 to 19 degrees in fresh southeast breezes

Dry for a time on Monday night, but another spell of rain will push up from the south later in the night, and it will turn quite blustery.

Lowest temperatures of 9 to 12 degrees in fresh to strong southeast winds.

A wet day on Tuesday with outbreaks of rain pushing up from the south.

The rain will reach all areas of the country during the day with blustery southerly winds too. Highest temperatures of 16 to 19 degrees.

Early indications for Wednesday are that it will be somewhat unsettled with rain, possibly heavy at times moving over the country with blustery and gusty southerly winds.

Temperatures staying in the mid-teens.

READ MORE: Met Eireann's forecast is bad news for the next week but best period of year yet coming soon

Met Eireann has forecast the hottest day of the year, with temperatures reaching highs of 21 degrees

Irish Mirror
One subscription that gives you access to news from hundreds of sites
How hot will it be in Ireland this weekend? Met Eireann gives fabulous forecast for the next few days

Enjoy it while you can