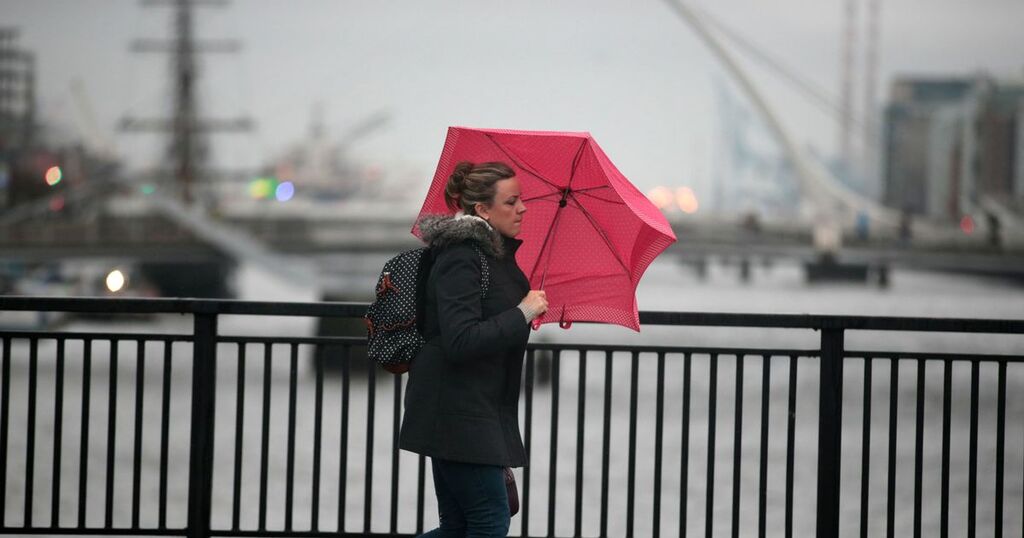 It is set to be a September weekend of many weathers over the next couple of days with rain, sun and even fog forecast.

Met Eireann is predicting a "changeable" weekend and week ahead, but has hinted at when we might expect the sun to make a prolonged appearance again.

Friday night will be generally cloudy with scattered light showers and some patches of mist and fog also.

Fresher conditions will extend from the west towards morning, with lowest temperatures of 9 to 13C.

A forecaster said: "Saturday will be a fresher day with a mix of cloud and bright spells.

"There will be well scattered showers over Ulster, with more isolated showers to the south. Highest temperatures of 15 to 18C, coolest in the northwest, in a light to moderate west to northwest breeze."

It will be "dry across most of the country on Saturday night apart from a few isolated showers".

Later in the night there is the chance of some rain developing along the south coast, with minimum temperatures of 8 to 11C.

Met Eireann adds that the overview beyond then shows 'changeable weather with heavy rain possible in places later Sunday and on Monday".

The forecaster said: "On Sunday, outbreaks of rain are forecast to develop in some southern counties. Staying mainly dry further north with bright spells and isolated showers.

"Highest temperatures of 14 to 17C in moderate east to northeast winds. On Sunday night, heavy rain is expected to develop across some southern counties. Staying mainly dry further north with clear spells. Minimum temperatures of 8 to 11C.

"It looks set to be a rather cloudy day on Monday with outbreaks of rain, heavy in places. Top temperatures of 17 to 19C in light to moderate, occasionally fresh, southeast or cyclonic variable winds.

"Rain is expected to clear eastwards on Monday night with a mix of clear spells and scattered showers following. A mild night with lows of 11 to 15C in moderate southwest winds."

They continued: "Early indications are for a fair amount of dry weather in the west and southwest on Tuesday with bright spells. Conditions look likely to be more mixed and showery through the midlands, east and north. Highest temperatures of 16 to 20C.

"Becoming predominantly dry overnight, but with a few showers in Atlantic coastal counties. Minimum temperatures of 10 to 12C with generally light, variable breezes.

"Latest guidance suggests a good deal of dry weather for Wednesday with just well-scattered showers. Highs of 15 to 18C."

While this is a less than optimistic forecast, Met Eireann offers some hope for dry conditions in the weeks ahead.

According to their latest monthly forecast issued on Friday, from the week beginning September 20, "temperatures are again expected to average out slightly above normal for the time of year".

The national forecaster adds that from September 27, "high pressure is signalled to dominate towards the end of September and into early October".

From October 4, Met Eireann said: "The signal for week four is for higher than average pressure with slightly above average mean temperatures.

"Drier than normal conditions are indicated for much of the country, however in coastal areas of the north and northwest, precipitation amounts may be above normal."