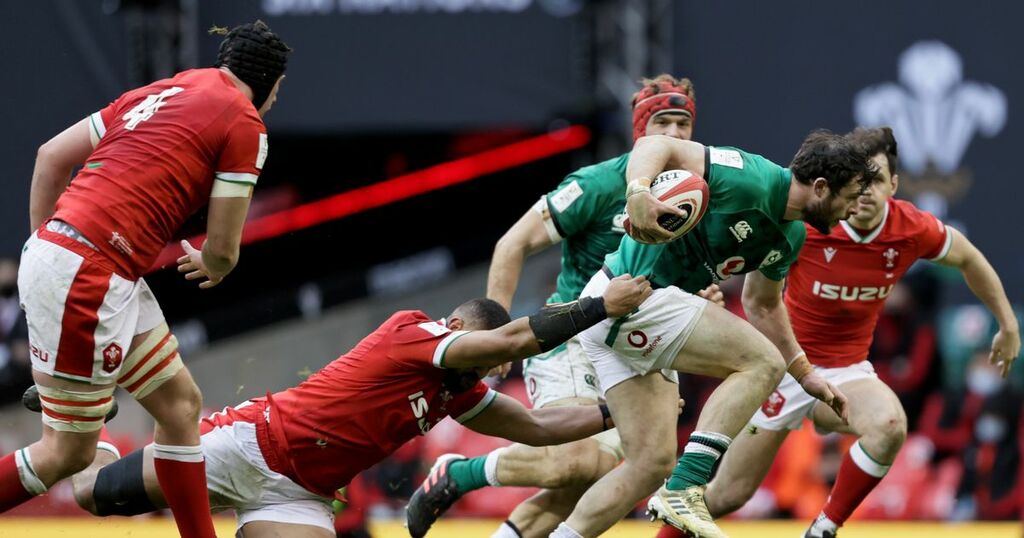 World Rugby will bid to ban red and green kit clashes in international matches to help sufferers of colour blindness in time for the 2027 World Cup.

Rugby’s governing body is aiming to cut out kit clashes that would affect colour-blind players, officials and fans.

World Rugby has teamed up with Colour Blind Awareness to look at ways to reduce issues for those with the condition, including the global body’s chairman Bill Beaumont.

Over 300 million people worldwide currently suffer from some form of colour vision deficiency . The condition is far more prevalent in men, with around one in 12 globally affected by the condition compared to one in 200 women. Red-green colour-blindness is the most common form and is experienced by around 8% of male rugby fans and 0.5% of female supporters.

“From our perspective, if you’re potentially limiting eight per cent of your male audience, that’s a huge number of people who are suddenly switching off,” World Rugby’s research, turf and equipment manager Marc Douglas told the I newspaper.

World Rugby’s plans mean that should Ireland play Wales at the 2027 World Cup, one team would have to wear an away kit.

Highlighting the problem of sufferers, Scottish Rugby ambassador, Chris Paterson, said: “I remember playing at night-time when we played for Edinburgh and Scarlets would come up in their dark red. I remember a couple of times making a line-break on a counter attack, running into what I thought was space between two of my own men and just getting totally smashed.

“Your focus is on the ball, you’re running and scanning the whole time … [it’s] because there’s not that real clear division in our eyes, I suppose.”