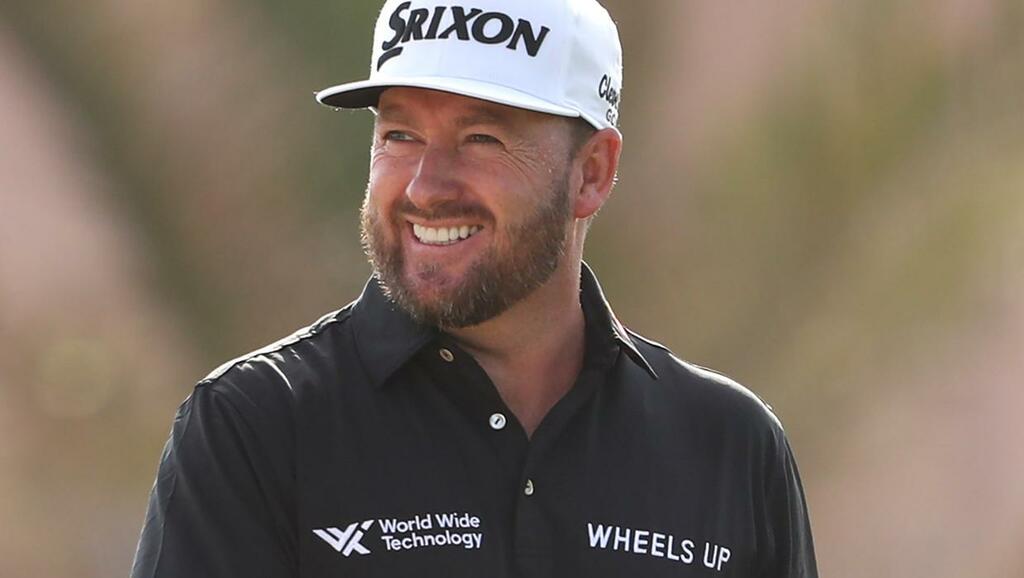 A photographer on a mission to celebrate and protect Tasmanian modernism says there's more to heritage than just sandstone.

The Guardian - UK
One subscription that gives you access to news from hundreds of sites
Kim Kardashian is ‘free’ with Pete Davidson after years of being Kanye’s ‘doll’
Kim Kardashian, 41, is smitten with her new man and her loved-up behaviour couldn’t be further from the restrained front…

Ireland's only camera obscura opens to public in Ards Peninsula

Ireland’s only camera obscura has opened to the public, after a County Down 12th century heritage site was restored by the lottery and the local council.

Donaghadee Motte on the Ards Peninsula has reopened to the public at weekends, from May until September, following the £300,000 restoration of the former Gunpowder Store.

Known locally as “The Moat,” the much-loved Donaghadee landmark has been conserved and restored under the Donaghadee Townscape Heritage Initiative, with funding from The National Lottery Heritage Fund and Ards and North Down Borough Council.

The Gunpowder Store is now home to the only accessible "camera obscura" on the island of Ireland. Camera obscura means "dark room" in Latin.

The camera obscura was the precursor to the modern photographic camera - the shift came in the first half of the 19th century, when camera obscura boxes were used to expose light-sensitive materials to the projected image.

The term was coined by Johannes Kepler in 1604 for processes and experimentation dating back into prehistory, and can refer to analogous constructions such as a box or tent in which an exterior image is projected inside.

It can also refer to a darkened room with a small hole or lens at one side through which an image is projected onto a wall or table opposite the hole.

Camera obscuras with a lens in the opening have been used since the second half of the 16th century and became popular as aids for drawing and painting. They were also used to study eclipses without the risk of damaging the eyes by looking directly into the sun.

The Gunpowder Store in Donaghadee was originally constructed by the Anglo-Normans in the late 12th century. It was around 1821 that a picturesque castle was built on top of the Motte and used as a gunpowder store to store explosives during the building of the new harbour. The Motte is one of the largest in Ulster.

The camera obscura housed within the Gunpowder Store is fixed to the lower roof of the building and projects an image from the daylight through a 400mm wide upstand onto a table located inside.

The Mayor of Ards and North Down, Councillor Mark Brooks, said: “We are really excited to have reopened Donaghadee Motte and we're delighted to see so many visitors during its opening weekend. The Motte is steeped in history and reflects the rich culture and heritage of the town.

“The project represents a considerable investment of more than £300k in Donaghadee and it is thanks to this investment that the future of this historical site has been secured for generations to come.”

Donaghadee Motte is open to the public every weekend from 10am – 4pm (closed for lunch from 12.30pm to 1.15pm), from May until September. Admission is free. A maximum number of six visitors are permitted at any one time.

Read more: Ards North Down Council appeals to Stormont to give them regeneration powers

Ards (Geopolitical Entity)IrelandStormont
Sign up to read this article

A photographer on a mission to celebrate and protect Tasmanian modernism says there's more to heritage than just sandstone.

The Guardian - UK
One subscription that gives you access to news from hundreds of sites
Kim Kardashian is ‘free’ with Pete Davidson after years of being Kanye’s ‘doll’
Kim Kardashian, 41, is smitten with her new man and her loved-up behaviour couldn’t be further from the restrained front…