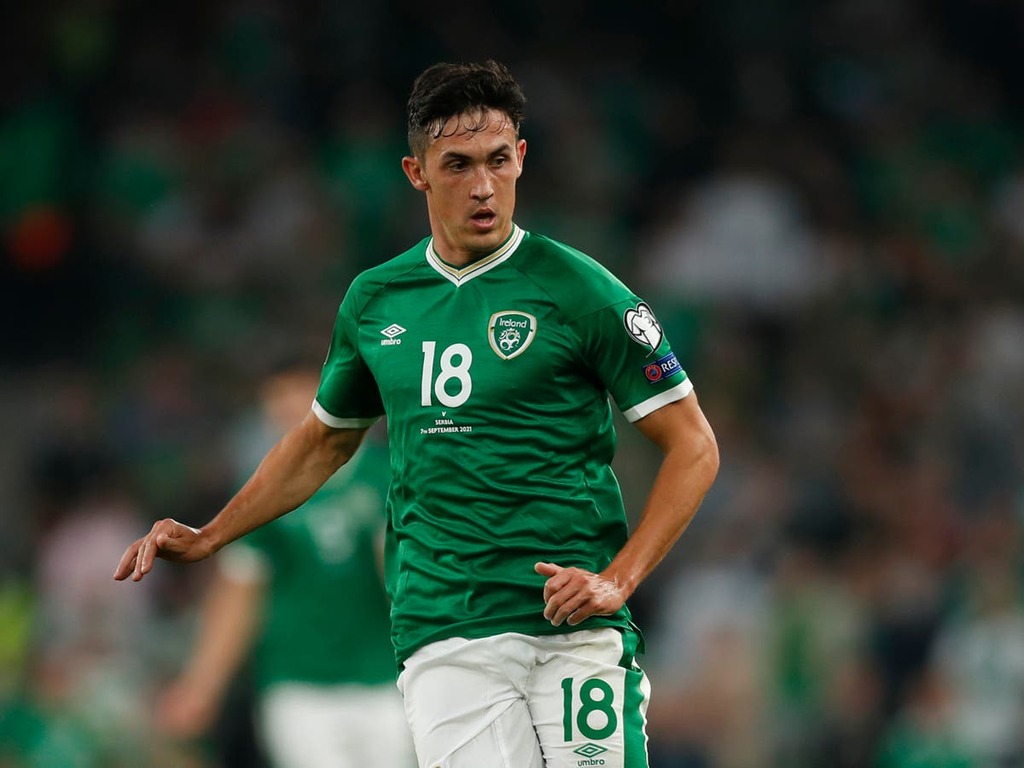 Republic of Ireland midfielder Jamie McGrath will return to Azerbaijan hoping the trip is less eventful than his last visit.

McGrath, who could win his fourth senior cap in Saturday evening’s World Cup qualifier against Azerbaijan in Baku, last visited the city as a Dundalk player for a Champions League qualifier in July 2019, and it proved testing both on the pitch – the League of Ireland side lost 3-0 – and off it.

The 25-year-old St Mirren man said with a smile: “I nearly got arrested! Hopefully it’s not like that this time.

“I think it was me and [teammate] Sean Gannon at the time, we were doing media for RTE at the time and we were beside the sea on this boardwalk.

“We were doing an interview to camera and out of nowhere about five policemen came up on this little cart.

“We thought, ‘This is a bit strange.’ We were looking around and it turns out we were the culprits.

“They started speaking and we couldn’t understand a word they were saying. They were kind of getting a bit aggressive and we were looking around, we didn’t know what we did wrong.

“It turns out it was private property that we were doing an interview on.”

The misunderstanding was quickly resolved when some English-speaking officers arrived on the scene, and McGrath will be looking for a smoother visit this time around.

Ireland arrive in Azerbaijan with their dreams of qualification in tatters after last month’s heartbreaking and dramatic 2-1 defeat in Portugal and the 1-1 draws with the Azeris and the Serbs which followed it.

McGrath, who played for Ireland boss Stephen Kenny during his spell in charge at Dundalk, discovered he was starting an hour before kick-off in Faro and had helped his team get to within a minute of a famous 1-0 victory before Cristiano Ronaldo turned the tables with two late headers to rob them of one of the biggest moments of their careers.

He said: “It was definitely the highlight of my career so far. I kind of had a bit of an idea, but I probably got confirmation about an hour or two before kick-off that I was in.

“It is probably going to live long in the memory and it’s one I’m never going to forget.

“Obviously the result… Up to the 90th minute, it would have been one of the best in history if we held onto that 1-0 win.”

Victory in Azerbaijan – Kenny is yet to win a competitive match in 12 attempts – would confirm the progress the manager and his players believe they are making, but McGrath knows it will not come cheaply.

He said: “There is pressure in every game you play. You could see when we played Andorra, it’s not easy and we came through. You never have an easy game in football, no matter what level you play.

“We go in as favourites, but it will be hard.”

Celtic defender Liam Scales was added to the squad before its departure from Dublin after Swansea’s Ryan Manning had to withdraw with an ankle injury.