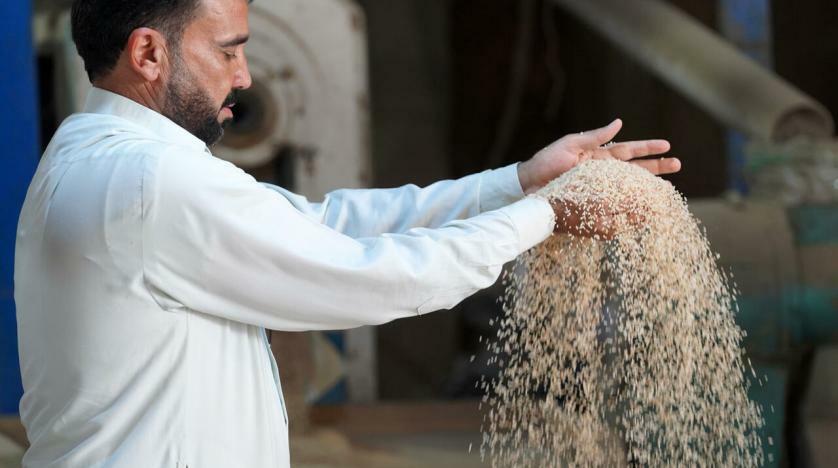 Iraq's Prized Rice Crop Threatened by Drought
Drought is threatening the Iraqi tradition of growing amber rice, the aromatic basis of rich lamb and other dishes, and…

Asharq Al-Awsat
Iraq at a standstill during latest sandstorm

Baghdad (AFP) - Another sandstorm descended Monday on Iraq forcing the closure of airports, schools, universities and public administrations across…

AFP
Iraqi merchants struggle on amid series of strong sandstorms

Baghdad (AFP) - Another sandstorm that descended Monday on Iraq sent at least 2,000 people to hospital with breathing problems…

Baghdad (AFP) - Another sandstorm that descended Monday on climate-stressed Iraq sent at least 4,000 people to hospital with breathing… 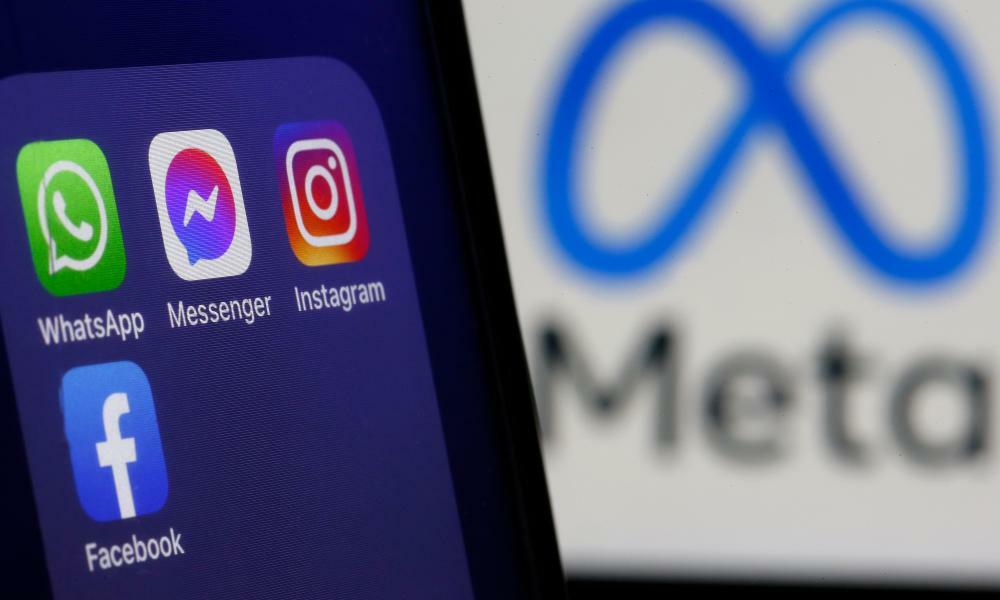 The Guardian - AU
Read news from The Economist, FT, Bloomberg and more, with one subscription
Learn More
Business investment expected to pick up

Bloomberg
From analysis to good news, read the world’s best news in one place
Jack Dorsey leaves Twitter's board of directors

Axios
Google Takes Yet Another Run at E-Commerce—and Amazon

The search giant abandoned plans to mimic the Seattle-based leviathan and has reset its shopping strategy around search and ads.

Al-Abassiya (Iraq) (AFP) - Drought is threatening the Iraqi tradition of growing amber rice, the aromatic basis of rich lamb and other dishes, and a key element in a struggling economy.

The long-grained variety of rice takes its name from its distinctive scent, which is similar to that of amber resin.It is used in Iraqi meals including sumptuous lamb qouzi, mansaf and stuffed vegetables.

But after three years of drought and declining rainfall, Iraq's amber rice production will be only symbolic in 2022, forcing consumers to seek out imported varieties and leaving farmers pondering their future.

"We live off this land," Abu Rassul says, standing near a small canal that in normal times irrigates his two hectares (five acres) near Al-Abassiya village in the central province of Najaf.

"Since I was a child I have planted amber rice," says the farmer in his 70s, his face wrinkled and unshaven, dressed in a dazzling white dishdasha robe.

"Water enables us to plant every year."

Except for this one.

Normally, rice fields planted in mid-May should stay submerged all summer until October -- but that's a luxury Iraq can no longer allow.

Rice drains between 10 and 12 billion cubic metres during its cultivation period of about five months, so it is "difficult to grow rice in Najaf or other provinces because of the high level of water it needs", Kadhim said.

Previously, more than 70 percent of the amber crop was grown in Diwaniyah and neighbouring Najaf provinces.

In early May, officials limited total rice crop areas to 1,000 hectares (2,471 acres), in Najaf and Diwaniyah only, according to the agriculture ministry.

The normal quota is 35 times that.

The country's annual rice production had been 300,000 tonnes (tons), according to Mohammed Chasseb, a senior official in the ministry's planning department.

Iraq is known in Arabic as the "country of the two rivers" -- the Tigris and the Euphrates.But despite those two legendary water sources, the supply of water has been declining for years and the country is classified as one of five most vulnerable to climate change effects and desertification.

The consequences are dire: depleted rivers, more intense sandstorms, declining crop yields -- all of which add to the multiple challenges the country faces after decades of war and insurgency.

The Tigris and Euphrates, and their tributaries, originate in Turkey and Syria as well as Iran, which dams them upstream.This reduces the flow as they enter Iraq.

Kadhim says the Euphrates has dropped to about one-third of its normal level.He wants "political action" to get more water flowing.

"There is a risk of seeing rice cultivation disappear for lack of water," he said, blaming authorities.

"We know Iraq will have a shortage of rain in the coming years," said Hassoun, an agricultural engineer.Despite that, nothing has been done to "modernise the irrigation system", he complains.

But agriculture is not the only sector where the infrastructure needs upgrading in a country grappling with corruption and a financial crisis after decades of war.

Hassoun lamented that Iraq has become "a market for all its neighbours", a reference to the deluge of Iranian and Turkish agricultural product imports.

Last year, Iraq's own agricultural sector contracted by 17.5 percent "following severe droughts, energy outages, and the rising global price of inputs", according to the World Bank.

That is significant in a country highly dependent on oil income but that wants to diversify its economy.

According to the World Food Programme, agriculture is the second-largest contributor to Iraq's GDP, after oil, and employs about 20 percent of the workforce.

"We want the state to take an interest in farmers," says Jassem Zaher, who is in his 60s and also exclusively farms amber rice.

"We don't have other crops.It's the farmers' livelihood."

Iraq's Prized Rice Crop Threatened by Drought
Drought is threatening the Iraqi tradition of growing amber rice, the aromatic basis of rich lamb and other dishes, and…

Asharq Al-Awsat
Iraq at a standstill during latest sandstorm

Baghdad (AFP) - Another sandstorm descended Monday on Iraq forcing the closure of airports, schools, universities and public administrations across…

AFP
Iraqi merchants struggle on amid series of strong sandstorms

Baghdad (AFP) - Another sandstorm that descended Monday on Iraq sent at least 2,000 people to hospital with breathing problems…

Baghdad (AFP) - Another sandstorm that descended Monday on climate-stressed Iraq sent at least 4,000 people to hospital with breathing…