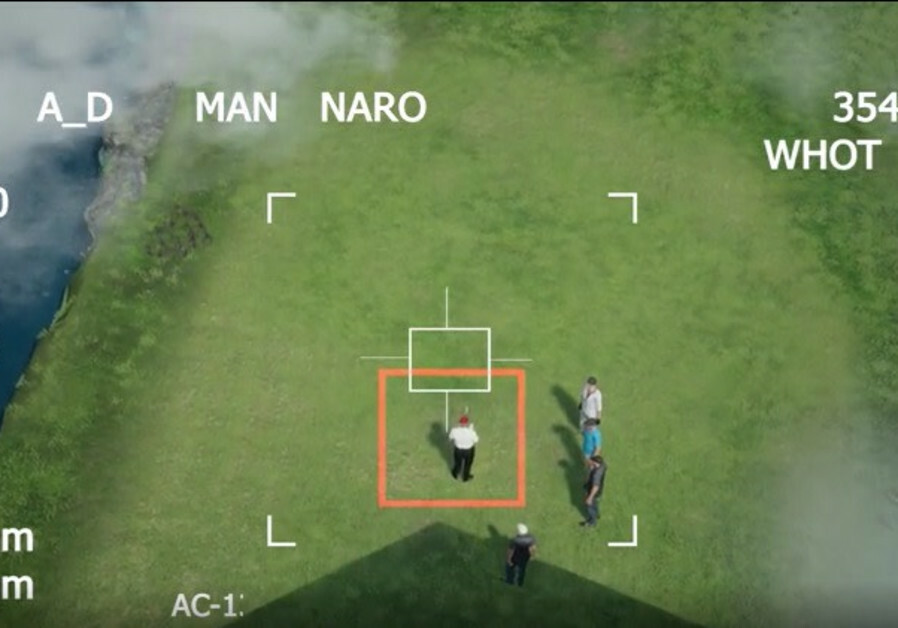 An animation depicting the assassination of former US President Donald Trump was published on Wednesday on the official website of Iranian Supreme Leader Ayatollah Ali Khamenei.

The video, entitled "Revenge is Inevitable" depicts Iran taking "revenge against the murderers and those who ordered the martyrdom of [Islamic Revolutionary Guard Corps Quds Force commander Qassem] Soleimani," according to the website description. The video was created as part of a contest commemorating the January 3, 2020 killing of Soleimani in a US drone strike in Iraq.

The CGI video begins with a shot of "Trump's House" in Palm Beach Florida, Mar-a-lago, where the former world leader is golfing. A remote-controlled four-wheeled drone infiltrates the Florida site with the aid of an Iranian military hacker deactivating security cameras — A hacker who has a picture of Soleimani on their desktop background.

The video then shows footage of Mar-a-lago being surveyed through the heads-up display of an aerial vehicle. At the bottom of the HUD is written "AC-130: Cleared to enemy personnel." The Lockheed/Boeing AC-130 gunship is an air-to-ground support variant of the C-130 Hercules and is not known to be operated by the Iranian military. The HUD looks similar to that in the popular video game Call of Duty 4: Modern Warfare, and may in fact be lifted from that game.

The Iranian ground drone enters the golf field where Trump, complete with a red "MAGA" hat, is playing. The hacker — whose desktop background has changed to a picture of the Dome of the Rock labeled "2040" and "By next 25 years" — Then hacks the phone of a member of Trump's entourage. He is sent  a text message that says "Soleimani's murderer and the one who gave the order will pay the price."

The silhouette of an aircraft, possibly a Shahed Saegheh drone, then flies above trump, and a button is pressed. The video ends with a title card that reads "Revenge is Definite," followed by a picture of Soleimani.

The animation appears to be based on a graphic published last year, of Trump golfing with the shadow of a delta-wing craft passing overhead.

Another video was published on Thursday on President Ebrahim Raisi's website, called "Hard revenge is certain," which features video cuts of speeches featuring Raisi and Trump, and photos of Soleimani. The video ends with a title card that reads "#Hero."

Tzvi Joffre contributed to this report.