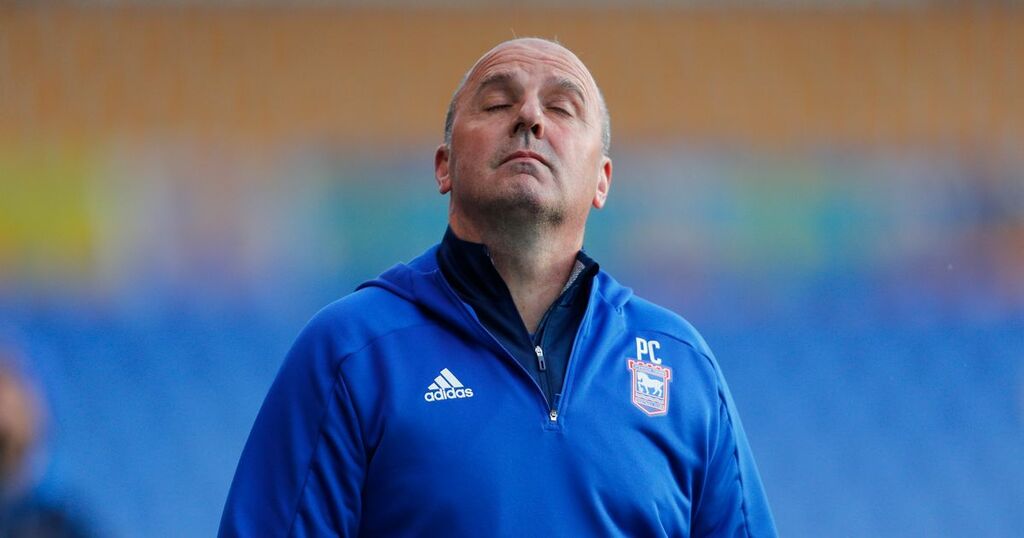 Ipswich Town have had a woeful first month of the season.

Paul Cook's side had a busy summer with plenty of high-profile additions walking through the door at Portman Road.

No fewer than 19 players have arrived in total, and the signings of Scott Fraser, Joe Pigott and Macauley Bonne in particular had Tractor Boys' supporters purring. Meanwhile, the bookies priced them as favourites to lift the title ahead of fellow League One giants Sunderland and Sheffield Wednesday.

But to say they haven't got going yet would be a huge understatement. Cook's side have played eight games in three separate competitions - and have yet to win a single game.

In the league they sit third-bottom with three draws and three defeats whilst they lost to Newport in the first round of the Carabao Cup.

Last night saw another low point, with Town losing 2-1 at home to West Ham's under-21s in the Papa John's Trophy.

And that has led to Cook lambasting his side.

Speaking to BBC Radio Suffolk , Cook admitted: "I am as disappointed as the supporters - I don't enjoy watching us play.

"We haven't created any winning culture or mentality at the club and we need to do it quickly.

"At the minute we're probably searching for our best team, so until we find that formula the reality is that we are an evolving team, but none of us like the way we're evolving that's for sure.

"I said to the players in the dressing room, how long does the newness of us last? It does last whether you like it or not, but it certainly doesn't last much longer that's for sure - it doesn't last forever.

"The reality at the minute is that we're a soft touch that just gives goals away, we take the lead, we look OK and then we hurt ourselves, and that's something that's got to stop quickly."