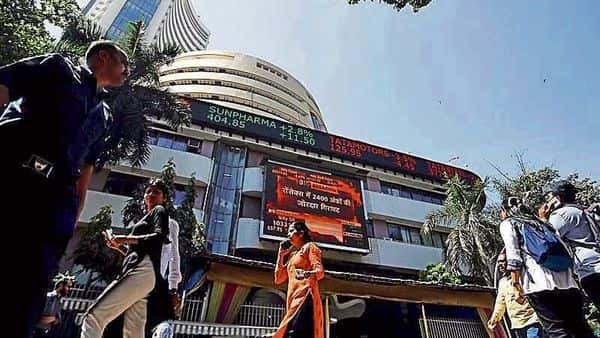 As many as 38 companies have hit the primary markets this year, the most in a decade, raising more than ₹60,000 crore, according to data from stock exchanges and primary market tracker Prime Database. In addition, 42 are awaiting the Securities and Exchange Board of India’s approval of their draft IPO papers, seeking to join several others who have already secured the market regulator’s nod.

Dozens of other companies have initiated the process of going public, boosting demand for experienced lawyers to handle legal work.

“Senior partners at some of the firms are handling 10 or more deals at any point of time nowadays," said a partner at a Mumbai-based law firm. “While you have around 20 investment banks of various sizes, there are hardly six-seven law firms of meaningful size doing capital market work. Given that most of the work on the IPO document is done by lawyers, teams are under pressure."

Given the number of deals that most law firms are now handling, people are now letting go of new work if the fees are not attractive, he said on the condition of anonymity.

“Firms are frequently quoting ₹1.5-2 crore fee for IPOs, sometimes even more, and the average fee has easily gone up by 25-30%," he added.

Depending on the quantum of funds to be raised, typically an IPO will require at least 3-4 investment banks. For very large share sale, as many as 10 may be needed. But each IPO typically has only two law firms, one representing the company and the other, the merchant banks. In deals that need overseas marketing, an international law firm is hired.

However, an investment banker, speaking on the condition of anonymity, said even in deals that do not need international marketing, lawyers are asking companies to hire an international law firm to share the workload.

“Earlier you would have just one senior lawyer handling the entire deal; then firms started having two lawyers on each deal to share the load; then you had firms saying that they will take up deals that had international marketing so that there is a foreign law firm to share the workload. And now, even in smaller deals of say ₹500 crore, where you typically don’t need to go to overseas investors, even in those deals, the law firms are asking a foreign firm to be brought on board," the investment banker said, requesting anonymity.

He added that this trend has led to a significant jump in legal fees, especially for smaller firms.

“Previously you would assume that your legal bill will come to around ₹1-1.5 crore; but now each individual firm is quoting that as the fee. In some instances, we have also seen firms quote a fee as high as ₹2.5 crore. And if you have to bring on a foreign law firm in a deal where you may not necessarily need them, then the overall legal fee can go up to around ₹5 crore or more," he said.

To be sure, the jump in fees is also because of the historically low levels that law firms were forced to charge earlier, said another senior partner of a law firm.

“Capital market fees were always skewed towards the lower side and stagnant for many years. And even now, we are not close to merger and acquisition fee levels," he said, requesting anonymity.