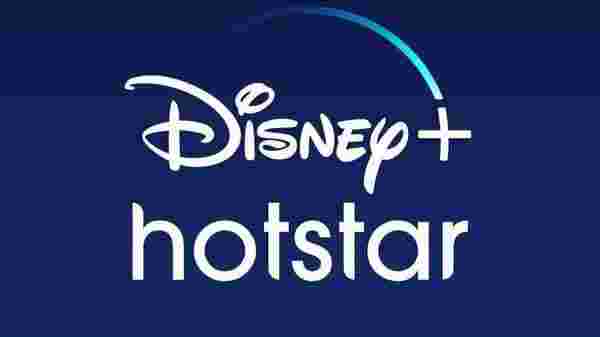 NEW DELHI: The fourth quarter of 2021 will see a sports-heavy calendar for Disney+ Hotstar, the video streaming service owned by Disney India, along with local originals, and is expected to bolster its subscription base by 7 million, helping the platform close the year with 46 million subscribers.

MPA is an independent provider of research, advisory and consulting services in media, telecom, sports and entertainment for Asia-Pacific and the Middle East. Hotstar did not respond to Mint’s queries on the expected rise in subscriber base while Netflix and Amazon declined to comment.

According to the report, India will have one billion video screens by 2024, with 85% broadband ready. The OTT industry is expected to invest $1 billion in content in 2021, with acquired and commissioned originals accounting for 30% of this. This share will increase to 40-45% in the future.

“We’re looking at deeper investment in the volume and quality of content and have an aggressive plan for regional languages like Tamil and Telugu too," Gaurav Banerjee, president, Hindi entertainment, Star India, had told Mint this July when the service had rolled out a mobile-only plan for Rs499 per year, for Rs899 per year across two devices and for Rs1,499 per year across four devices. Banerjee now heads content for both TV channels and OTT platform.

The platform, Banerjee had added, was looking to appeal to middle India in a big way. Like rivals Amazon and Netflix, Hotstar has invested in large-scale web originals, starting with Hindi, and dubbed into multiple languages, besides acquisition of films that are skipping theatrical release thanks to the pandemic. The IPL, its stand-out property, restarts on 19 September, after being suspended midway during the second covid wave.

Television will drive growth in advertising while SVoD will expand the video subscription pie with the two reaching market sizes of $6.1 billion and $1.8 billion over the next five years. TV subscriptions and AVoD OTT will grow to $7.6 billion and $2.4 billion respectively.

Pay-TV subscriber growth is saturating, the report said, while DTH (direct-to-home) continues to expand the market as cable is in a structural decline. Overall pay-TV subscribers grew to 129 million in 2021 from 128 million in 2019, but the share of cable has shrunk to 52% from 56%.

Despite content supply bottlenecks, new OTT SVoD subscriptions have remained strong, and estimated to grow to 88.7 million in 2021 from 57 million in 2020. The top three players, Netflix, Amazon Prime Video and Disney+ Hotstar, account for 83% of D2C (direct-to-consumer) subscribers, according to the report.

High-speed mobile Internet and broadband penetration have been driving growth of online video, according to the report. Between 2019 and 2026, mobile broadband subscriptions are estimated to grow to 899 million from 557 million. Per capita penetration will rise from 43% to 66% over the same period, essentially meaning that by 2026, two-thirds of the population will have access to high-speed Internet services.

In fact, over the next five years, 34 million homes will be serviced through FTTx (Fibre to the X, a type of broadband network architecture which uses telecom provider's network to deliver broadband connections). Over the same period, the number of 5G subscribers will touch 155 million while 4G subscribers will hover around 744 million.