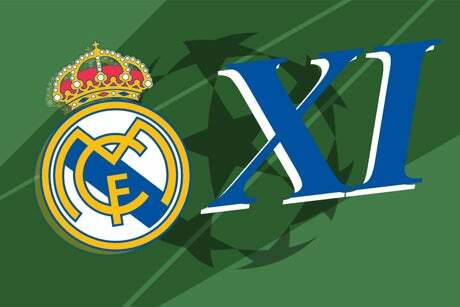 Jose Mourinho will lead a team into yet another UEFA final on Wednesday as Roma take on Feyenoord.

Its promoters won the bid last October. But due to technical reasons, its entry into the Indian Premier League fold was formalised merely days ahead of the player auction. Despite all the glitches, Gujarat Titans seems to have cracked the IPL code in the first season itself.

The fact that the Titans became the first team to qualify for the Playoffs on Tuesday, that too with a thumping win over second-placed Lucknow Super Giants, underlines the dominant force that Hardik Pandya & Co. has been over the last seven weeks.

Shubman Gill, whose relatively subdued knock in challenging conditions for batters at the Maharashtra Cricket Association stadium turned out to be the difference between the teams, minced no words about his feelings.

“It feels great. Coming into the season, not many people gave us much of a chance. Not many people thought we would qualify. But here we are, sitting on top of the table. It feels pretty great,” Gill told the host broadcaster after being adjudged the player of the match.

Gill wasn’t off the mark, even with a microphone in his hand. After all, the Titans received flak from various quarters about its preferred batting combination at the auction table.

Not many saw that the think-tank of head coach Ashish Nehra, assistant coach Gary Kirsten, captain Hardik and director of cricket Vikram Solanki focused on recruiting single-handed match-winners to its roster. The move has paid rich dividends so far.

“A lot has been made about our line-up, and I am fine with that. People are absolutely entitled to their opinion. But I can assure you, at no stage did we think we had a weakened or a weak batting line-up,” Solanki told a media conference Tuesday night.

The Titans will be hoping to continue its charge in the last week of the tournament.