IPL 2022: Ashwin has done a great job for us, says Sanju Samson after Rajasthan's five-wicket win over CSK

MUMBAI: Rajasthan Royals' (RR) skipper Sanju Samson praised all-rounder Ravichandran Ashwin for his superb performance that helped them to a five-wicket win against Chennai Super Kings (CSK) at the Brabourne Stadium here on Friday. It ensured RR a top-two finish in the playoffs bracket.

Rajasthan restricted Chennai to 150/6 despite Moeen Ali blasting a 19-ball half-century on his way to a 57-ball 93. After conceding 75/1 in the first six overs, RR gave away 75 in the remaining 14 overs.

Chasing 151 for victory, Yashasvi Jaiswal (59) and Ravichandran Ashwin (40 not out, 23 balls) ensured Rajasthan Royals reached 151/5 in 19.4 overs to secure their ninth victory in 14 matches.

"Ashwin has done a great job and has turned out to be a great all-rounder for us," said Samson after the India off-spinner was declared the 'Player of the Match' for his superb knock that guided his team to victory.

Samson was obviously happy with the way his team defeated CSK despite some anxious moments.

"Feels good. The way we've played throughout the league stage stands out. We've had great games where almost everyone has stood up to win games. We deserve to be in this position is what I feel," Samson said during the post-match presentation on Friday.

He gave credit to his bowlers for the way they fought back after Moeen and Devon Conway had blasted 75 runs in the powerplay.

"It was important to understand that the wicket was good and they just kept going. It's hard to stop someone like Moeen Ali. It was okay to go for runs. We knew we could believe in our bowlers to come back stronger (and) we came back stronger than expected to give just 75 after the powerplay," said the Rajasthan skipper.

Samson, whose move to bring Obed McCoy after the powerplay paid off, said he knew the bowler would feel more confident and comfortable after the restrictions were lifted.

"I wanted to bring McCoy over when the powerplay was done and he was more confident and comfortable. He used his change-ups and is maturing as a cricketer really well," he said. 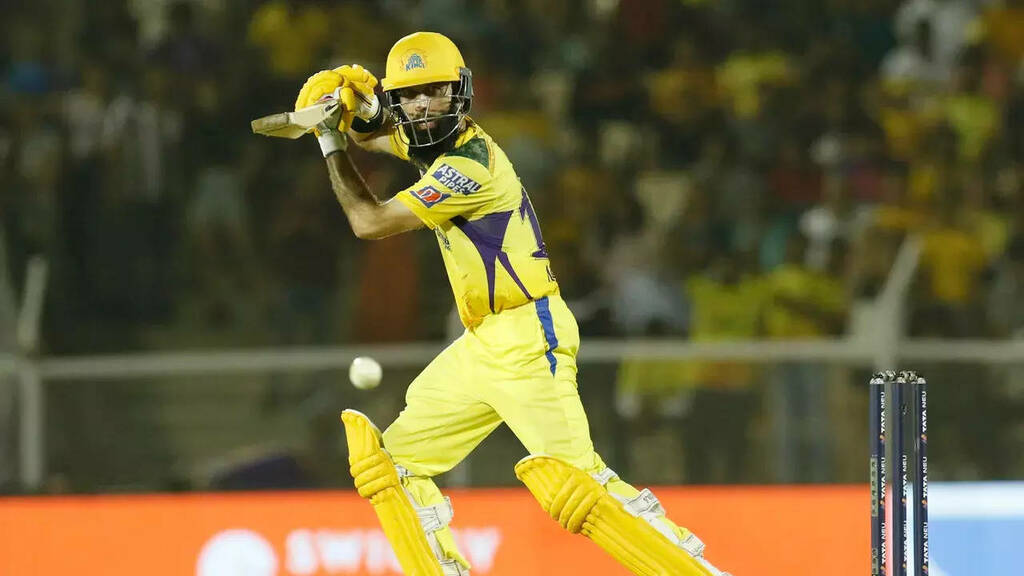 The Times of India
From analysis to the latest developments in health, read the most diverse news in one place.
IPL 2022, RR vs CSK: Ashwin's all-round show seals top-two finish for Rajasthan Royals

The Times of India
IPL 2022: 'Feels like a million dollars' - Ashwin after taking Rajasthan Royals to playoffs

MUMBAI: Having helped Rajasthan Royals (RR) to a five-wicket win against Chennai Super Kings (CSK) in the Indian Premier League…