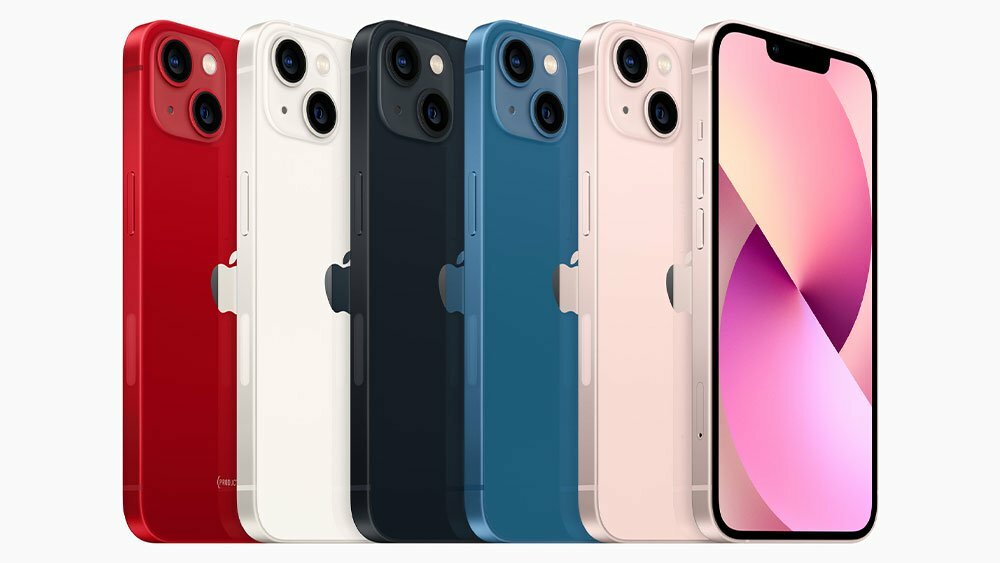 Apple might not be able to fulfill everyone's Christmas shopping list as product shortages are seen limiting its sales this holiday season. Supply-chain issues are hindering production of iPhones and other gadgets. Apple stock fell on Wednesday.

Late Tuesday, Bloomberg reported that Apple might have to cut its iPhone 13 production targets for 2021 by as many as 10 million units because of chip shortages. It said chipmakers Broadcom and Texas Instruments were struggling to produce enough iPhone components.

"We estimate that overall demand has been robust globally (China and U.S. standouts) and Apple will be running into a 5 million+ iPhone 13 unit shortage for holiday season," Wedbush Securities analyst Daniel Ives said in a note to clients Wednesday.

Still, most Apple customers are willing to wait rather than switch to rival Android smartphones, he said.

"Taking a step back, 5 million to 10 million units moving out of the December quarter into the March quarter due to well-understood supply-chain issues is not a worry," Ives said. In fact, it's a positive sign for new iPhone demand, he said. Ives rates Apple stock as outperform with a price target of 185.

Apple stock is trading near the bottom of a flat base with a buy point of 157.36, according to IBD MarketSmith charts.

In late July, Apple warned that component shortages had worsened in the September quarter from the June quarter and would impact iPhone and iPad production.

Supply shortages are a headwind for Apple, Hall said in a note to clients Wednesday. He rates Apple stock as neutral with a price target of 140.