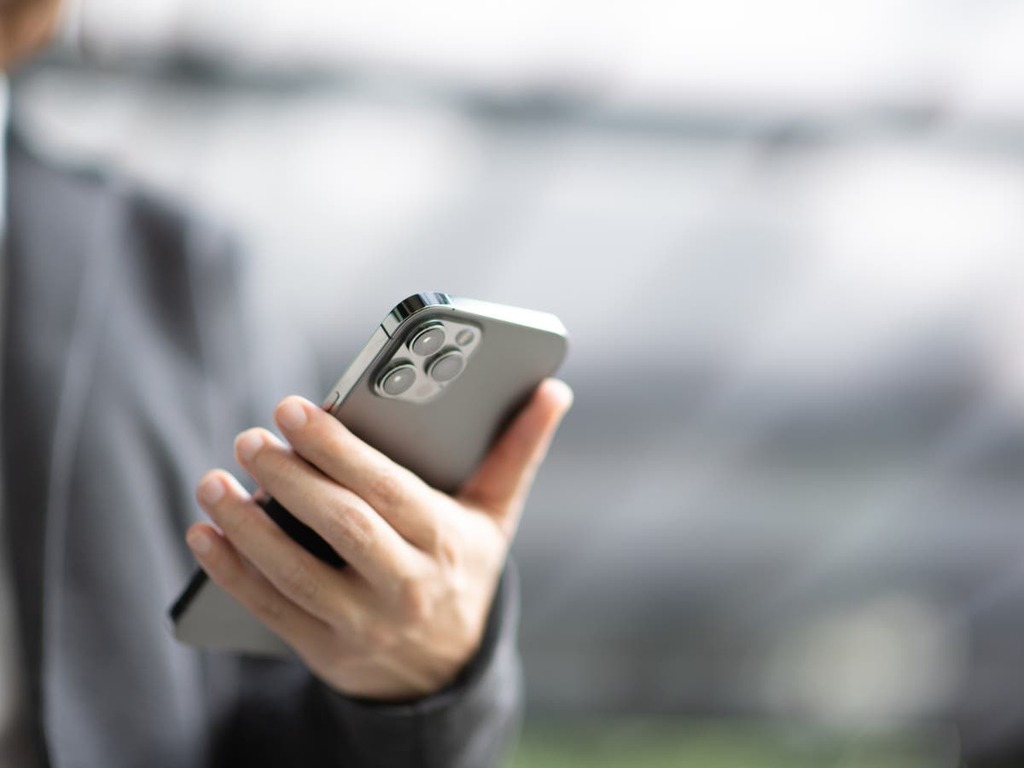 Apple could be about to upgrade the iPhone 13 with huge amounts of new storage, according to a last minute rumour.

The company is planning to release the new phones in the same options that are offered in the iPhone 12, numerous reports have suggested. But it will add a new storage option, giving people a full one terabyte of storage, according to a report from reliable analyst Ming-chi Kuo and reported by Apple Insider.

That would be double the existing storage and bring it more in line with traditional computers than a phone. The report suggests that the option will only be available in the more premium models – so the Pro and Pro Max, but not the standard iPhone 13 or the Mini – and would come with a price bump to account for it.

The iPhone 13 is widely rumoured to be the headline feature of Apple’s event this week, and is expected to bring improvements to the camera, a smaller notch in the top of the display and improved processors.

The same report also suggests that Apple is preparing to launch the Apple Watch Series 7 at the same event. Previous rumours had suggested that it could either be delayed or hard to buy as a result of production problems – but those appear to have been solved and while there could be some supply issues at launch, the new Apple Watch is expected to be released as normal.

The new version of the Apple Watch is widely expected to bring the first substantial redesign to the hardware in years. That is set to include the introduction of a bigger display and flat edges, of the kind that have already been introduced to the iPhone, iPad and iMac.

Alongside those, Apple is expected to reveal the long-awaited AirPods 3 at the event, Mr Kuo claimed. But he also suggested that the existing AirPods will stay around, presumably allowing Apple to charge more for the new ones or to reduce the price of the existing ones.

The AirPods 3 are expected to bring some design features from the AirPods Pro, including smaller stalks.