iPhone 13 release date: When will new Apple phone and Watch be available to buy? 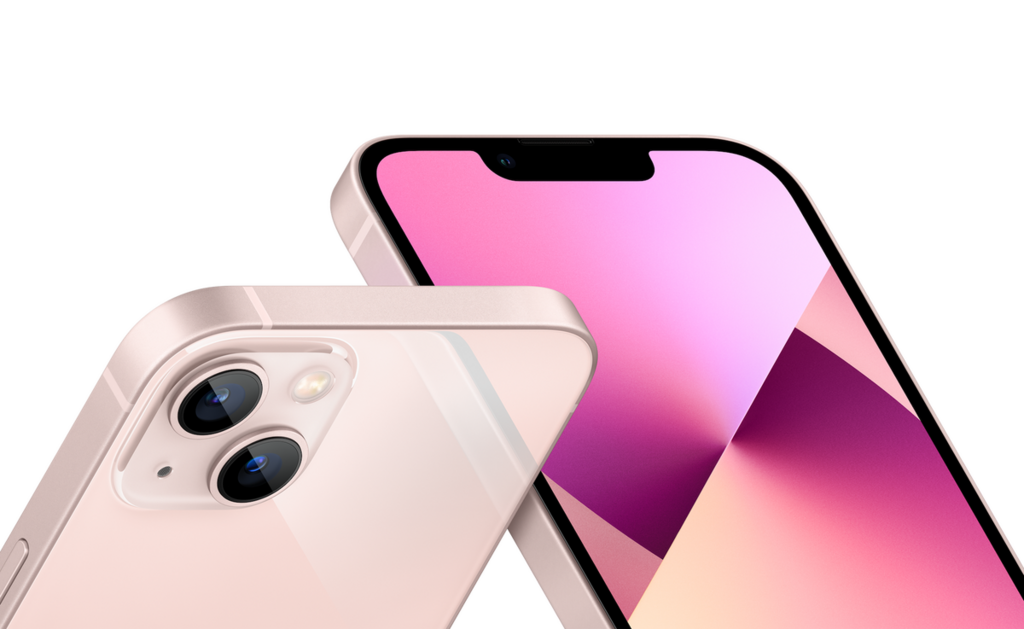 Apple has announced the iPhone 13, Mini, Pro and Pro Max – as well as when people will actually be able to buy them.

All of the new phones will open for pre-orders on Friday, 17 September. That will happen at 5am local pacific time, Apple said, or 1pm in the UK.

They will actually go on sale a week after that, on Friday, 24 September.

That routine – with pre-orders happening on the Friday following the event, and the phones going on sale a week later – has been almost uniform with all of the recent iPhones. But it was thrown off somewhat last year, when coronavirus and its associated production problems meant both the announcement of the new phones and their release date was delayed.

There does not appear to be any such problem this year, however, with all four versions of the new iPhone going on sale at the same time.

The Apple Watch has, however, seemingly been hit by production problems. Though it was announced during the same event, Apple said only that it was coming “later this fall”.

That could extend to any time including mid-December, meaning that there is little way to know how near the release date might be.

Apple didn’t give a reason for the Watch’s delay, but it is probably related to the production problems that had been widely rumoured in advance of the event. (Rumours had also suggested that the Watch was receiving a total redesign, which could help explain why it is proving difficult to manufacture, but that did not happen.)

After the event, Apple also said that iOS 15 would be released in the coming days. That will arrive on Monday, 20 September, it said.